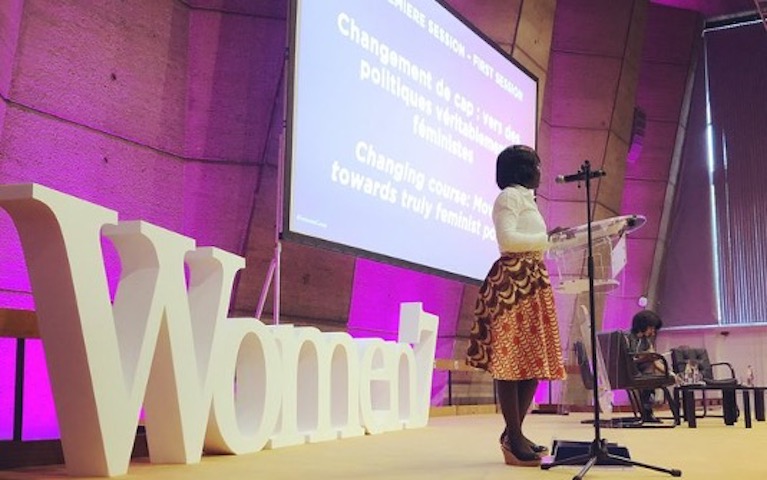 During this year’s International Women's Day, the world is celebrating the occasion under the theme “I am Generation Equality: Realizing Women's Rights”. It is an opportunity to reflect on progress made, call for change and celebrate women who are playing a critical role in their communities and in the world.
Read more » 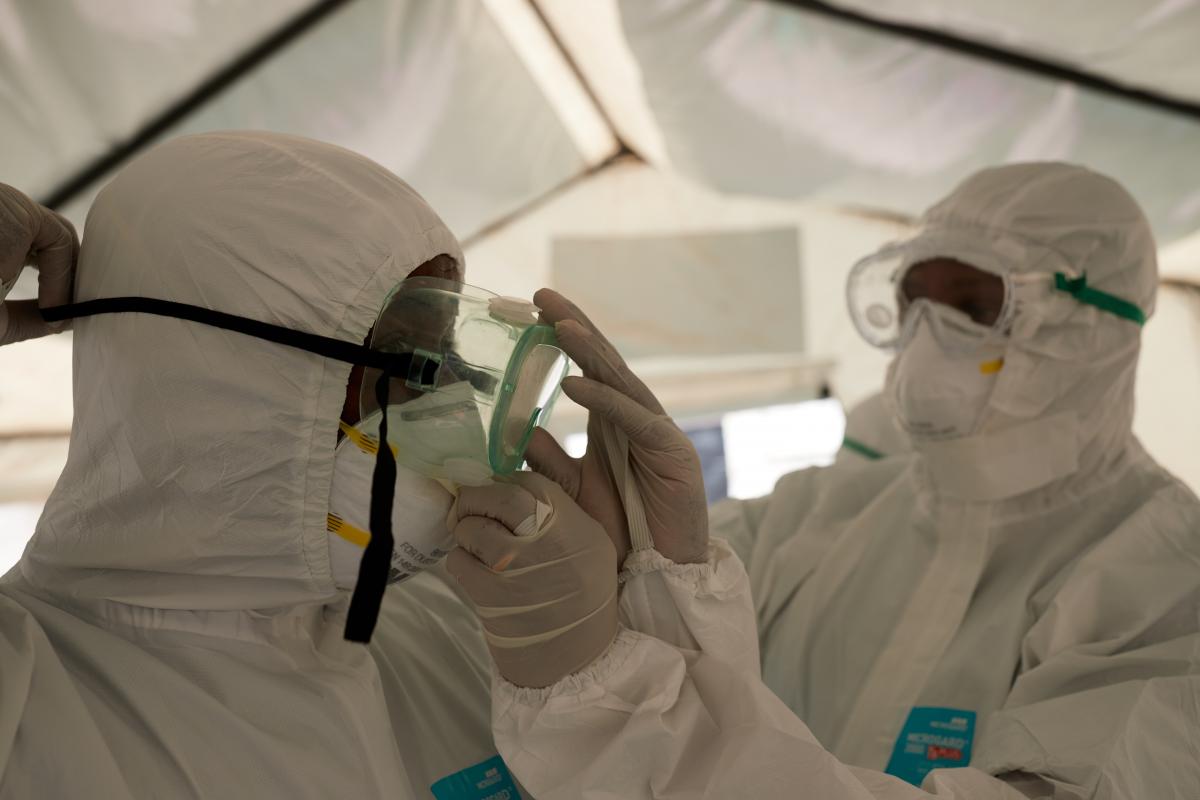 Ethiopia is strengthening surveillance, diagnostics and medical care and public health information in readiness for a potential coronavirus outbreak. The country is a major African airline gateway. Its national airline operates 34 flights a week to China.
Read more » 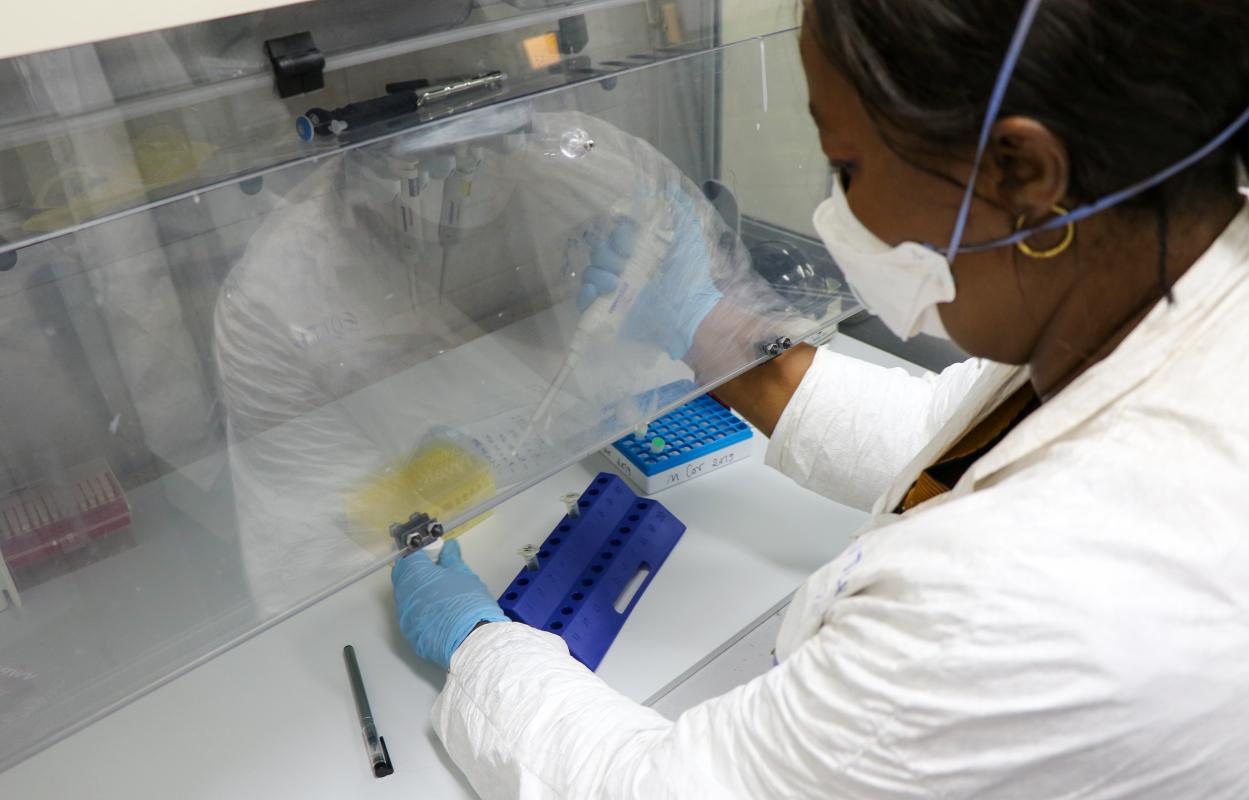 How Ebola is helping the Democratic Republic of the Congo prepare for coronavirus di...

As the threat of coronavirus disease (COVID-19) looms over the Democratic Republic of the Congo (DRC), the expertise gained in fighting Ebola is helping public health authorities prepare for this new pathogen.
Read more » 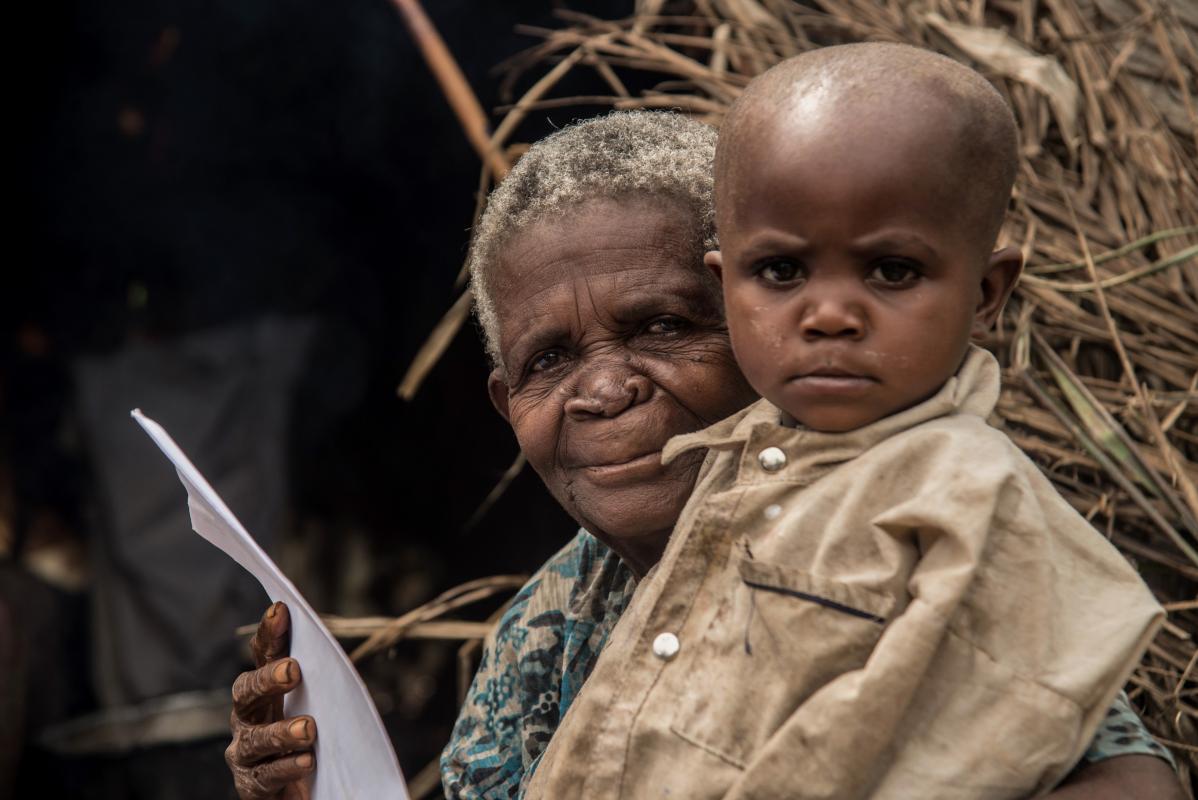 Overcoming the fear of Ebola in marginalised communities

Reaching out to all communities is vital for Ebola prevention. The Batwa people in the DRC are hunter-gatherers, who move around frequently and live in temporary camps in the forest. Their itinerant lifestyle and their outsider status keep them away from health facilities and leave them exposed to disease, and especially vulnerable to Ebola. WHO community engagement teams are working alongside the DRC Ministry of Health to ensure the Batwa people understand how to protect themselves from Ebola, and to encourage them to go to healthcare facilities at the first sign of any symptoms.
Read more » 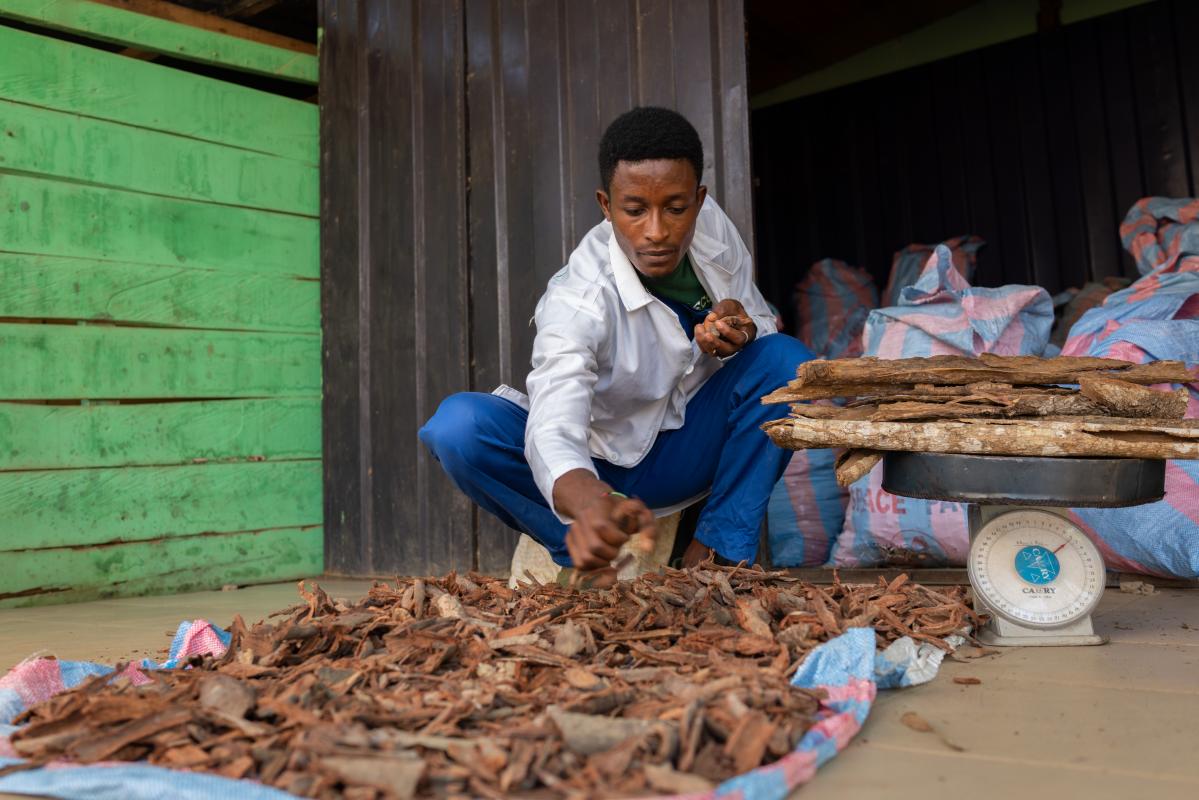 For many years, traditional medicine has received limited consideration from medical experts demanding more scientific evidence. However, a growing number of African countries are demonstrating a renewed interest in this ancient art of healing. Traditional medicine backed with scientific methods, tools and guidelines can make a significant contribution to better access to medicines and achieving universal health coverage in Africa.
Read more » 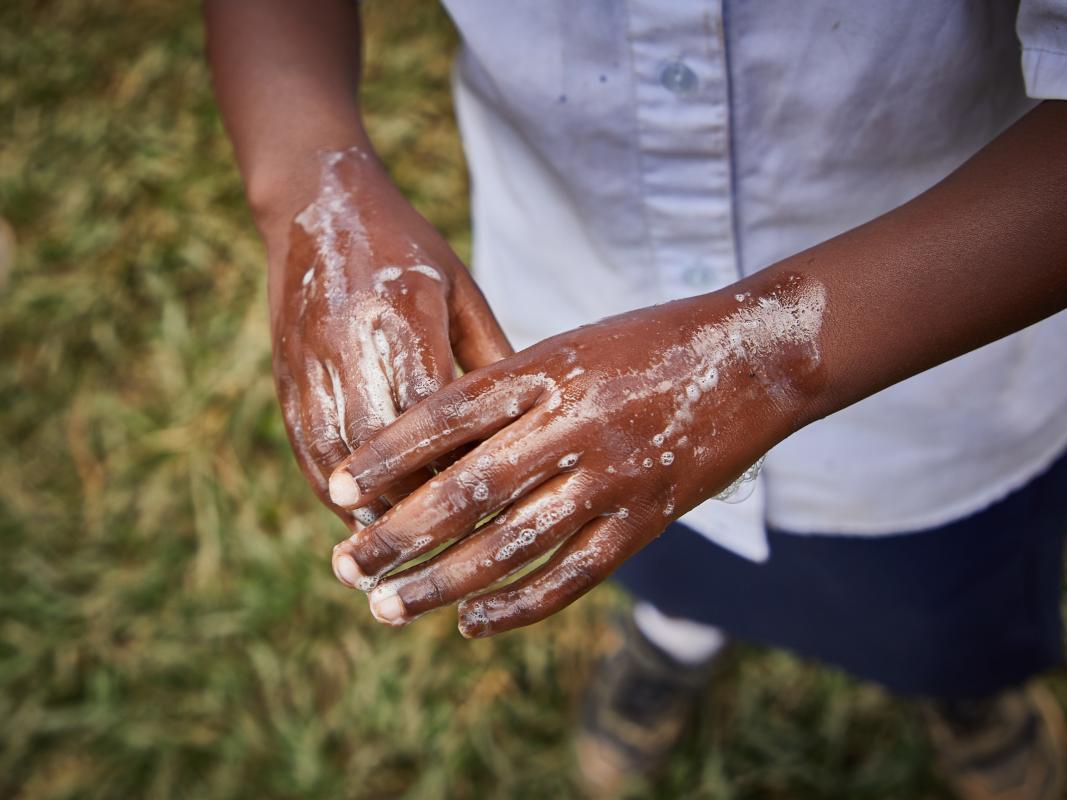 Butembo is a bustling city of around a million people in North Kivu Province in the north-east of the Democratic Republic of the Congo (DRC) and in a region known for growing tea and coffee. Since August 2018, it is also a region known worldwide for an outbreak of Ebola virus disease, the tenth and largest such outbreak in the country’s history.
Read more » 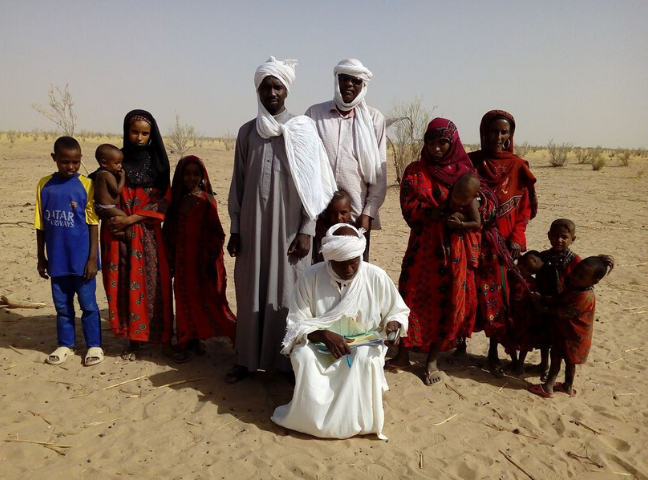 ​​​​​​​When cases of wild poliovirus were detected in northern Nigeria in 2016, after more than two years without any reported case, the momentum for declaring the Africa region polio free was disrupted. A proactive response in the neighbouring countries of the Lake Chad Basin was quickly organized to overcome the immunization gaps, covering Cameroon, Central African Republic, Chad, Niger and Nigeria.
Read more » 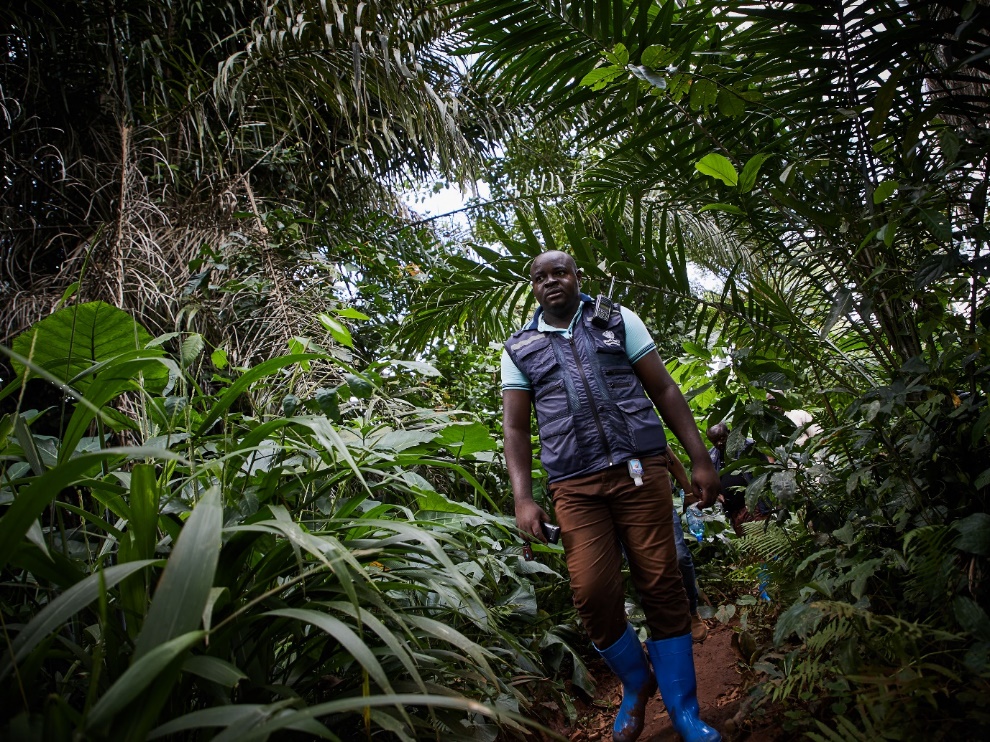 Ending the tenth Ebola outbreak in the Democratic Republic of the Congo (DRC) means searching, sometimes at extraordinary lengths, for people who possibly may have been infected by someone they know but are afraid to be treated. Some people have taken to hiding in the forests; some keep moving to evade the health workers and World Health Organization (WHO) contact tracing teams, like NAME NAME above, trained to search for people who came into contact unknowingly with a person infected with the virus. The point is to monitor their health condition and get them the medical care they need as quickly as possible if symptoms should occur.
Read more » 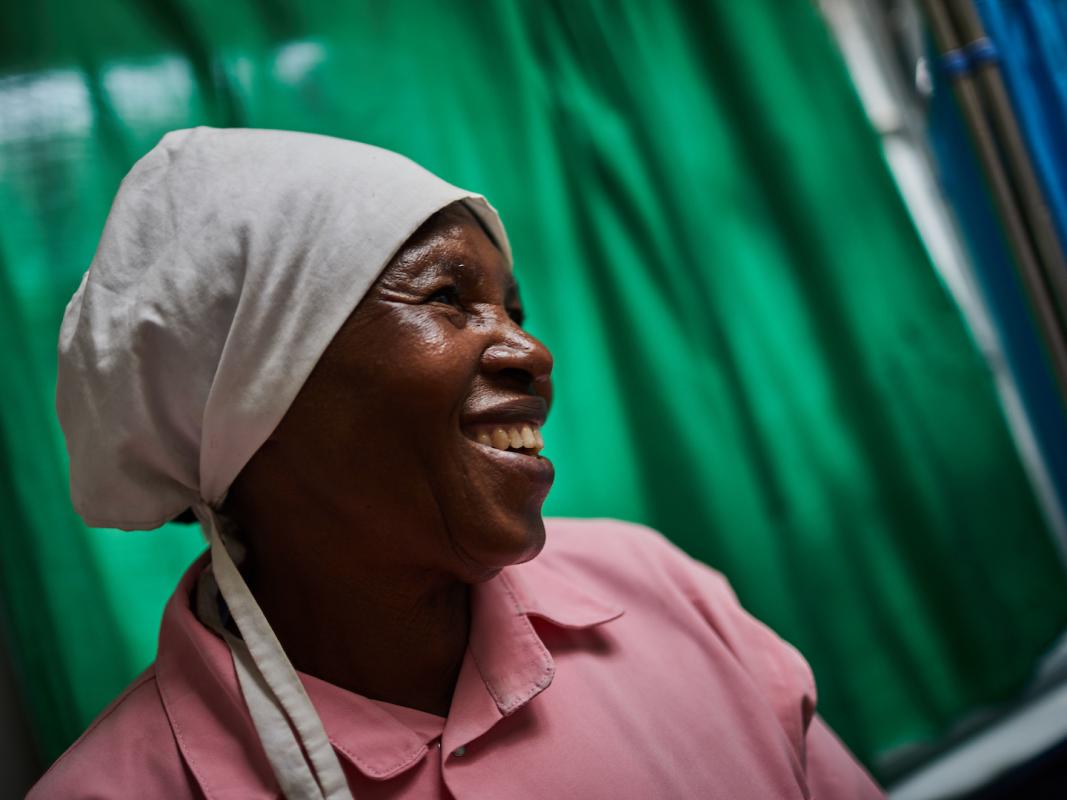 How fighting Ebola is helping one hospital prevent other diseases in the Democratic ...

Kitatumba Reference Hospital nestles on a hill in Butembo, which has been fighting an Ebola outbreak for the past year. With more than 80 health workers infected with Ebola since the outbreak came to the city in the eastern Democratic Republic of the Congo, health facilities like Kitatumba are critical battle fronts. “This hospital was built in 1923, and many of the buildings are old, which makes it a challenge to maintain infection prevention and control standards,” says Dr Eugene Syalita Nzanzu, the Medical Director.
Read more » 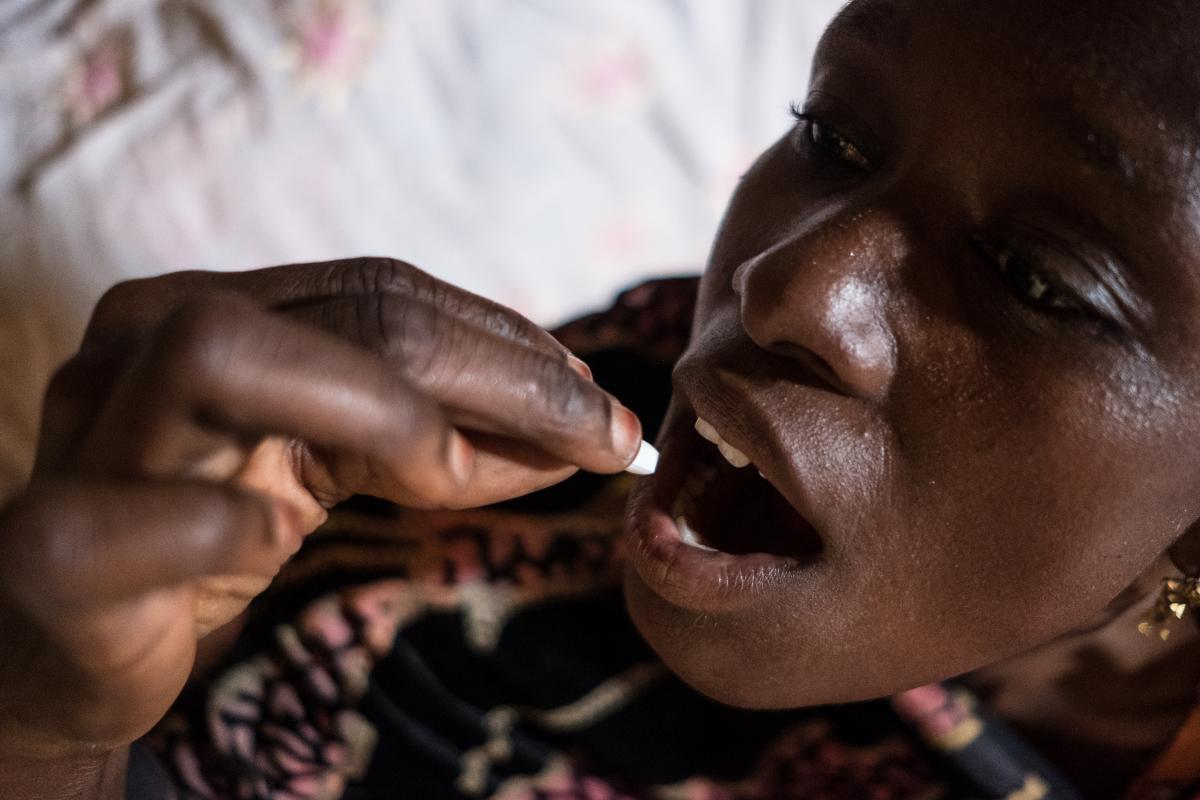 As recently as 15 years ago, there was a sense of hopelessness for people living with HIV in Nigeria. Today, their lives are filled with countless tomorrows.
Read more »