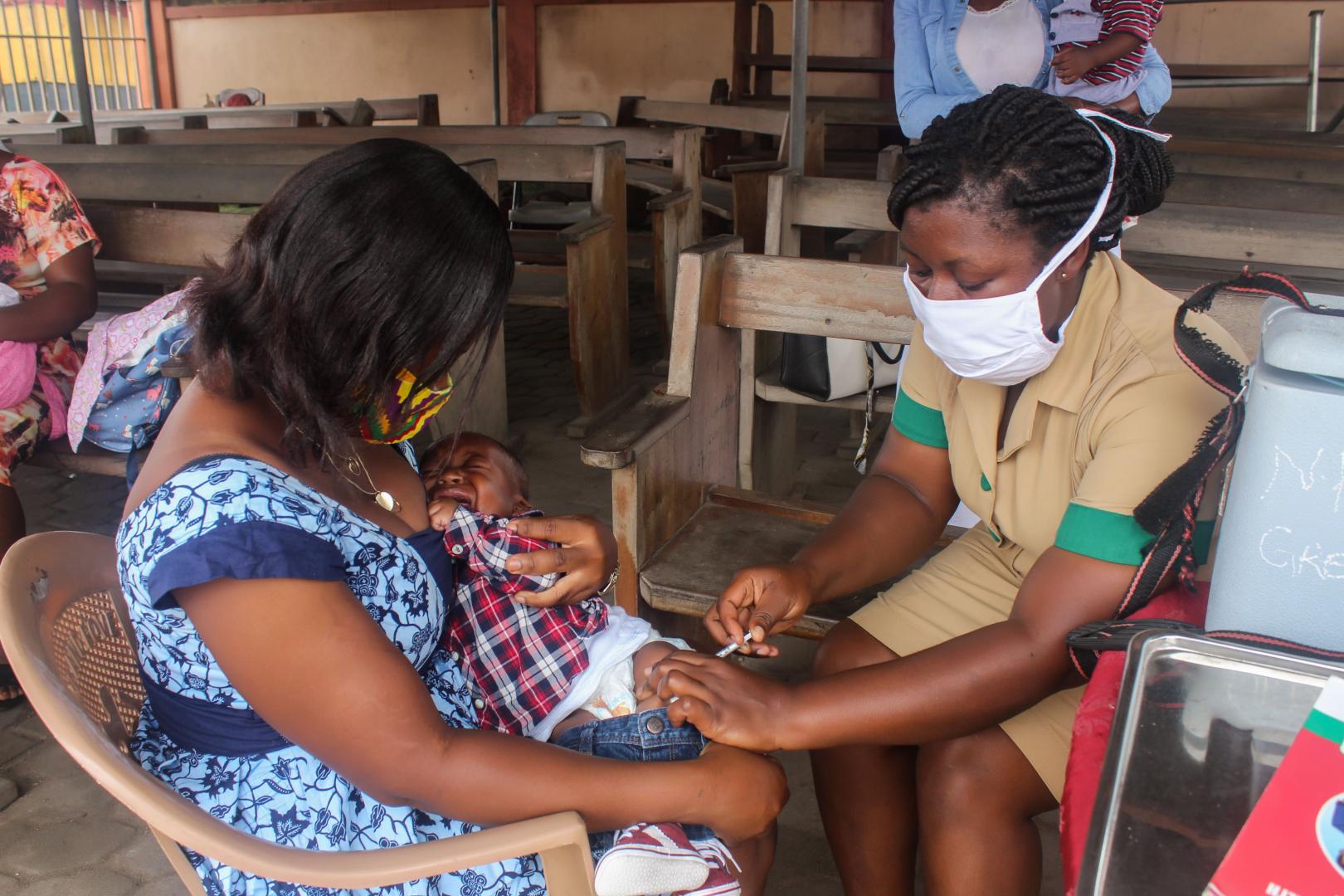 Keeping to the universal health coverage path in Kenya

For 60-year-old Gabriel Wahome, it is simple: “universal health coverage was a very good idea,” he says. “We were happy about it.”
Read more » 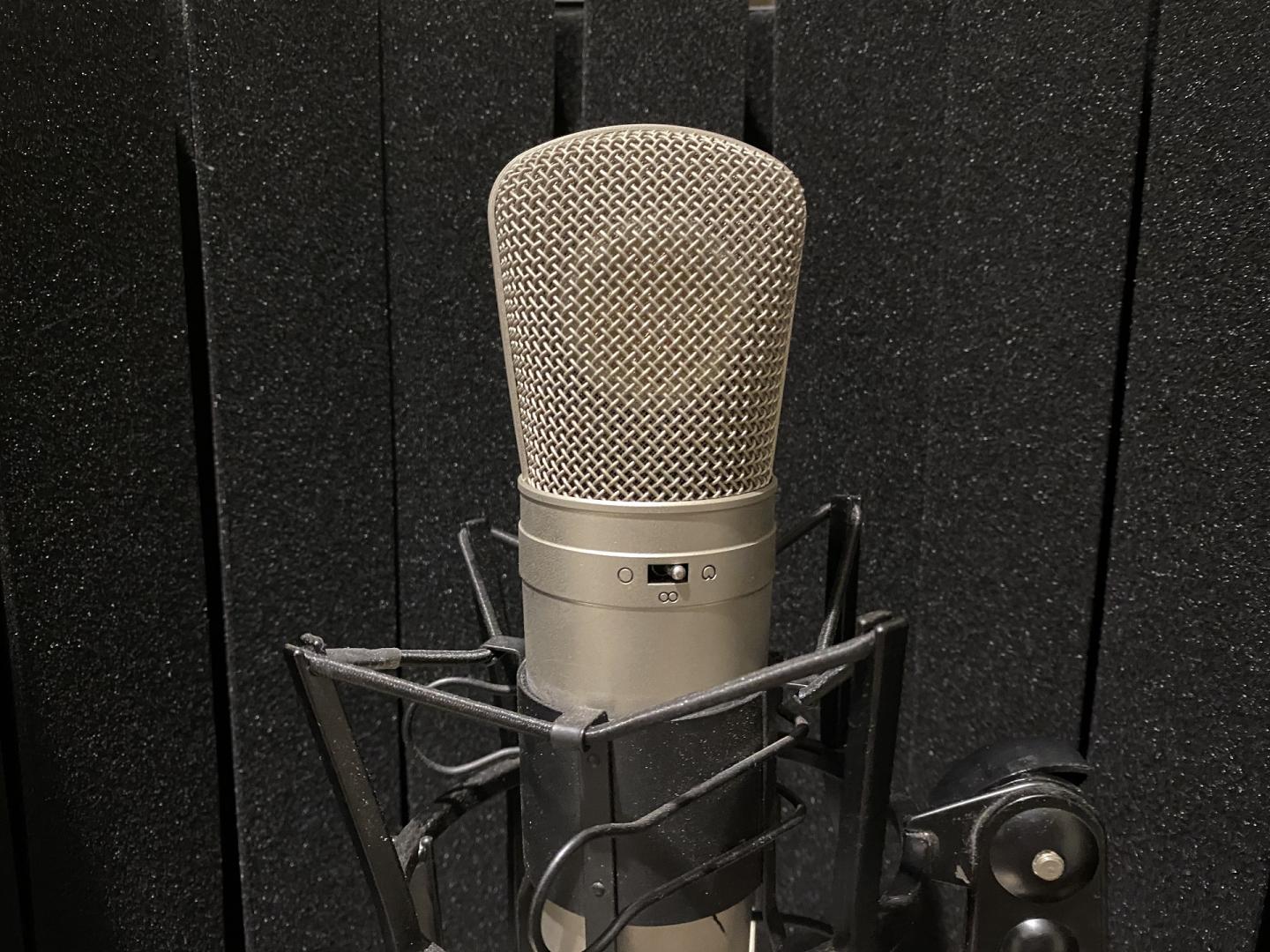 Working with the media in Nigeria’s COVID-19 fight

When Regina Otokpa, an Abuja-based journalist, co-authored a newspaper article on poor observance of mask-wearing and physical distancing directives in Nigeria, it caused some buzz.
Read more » 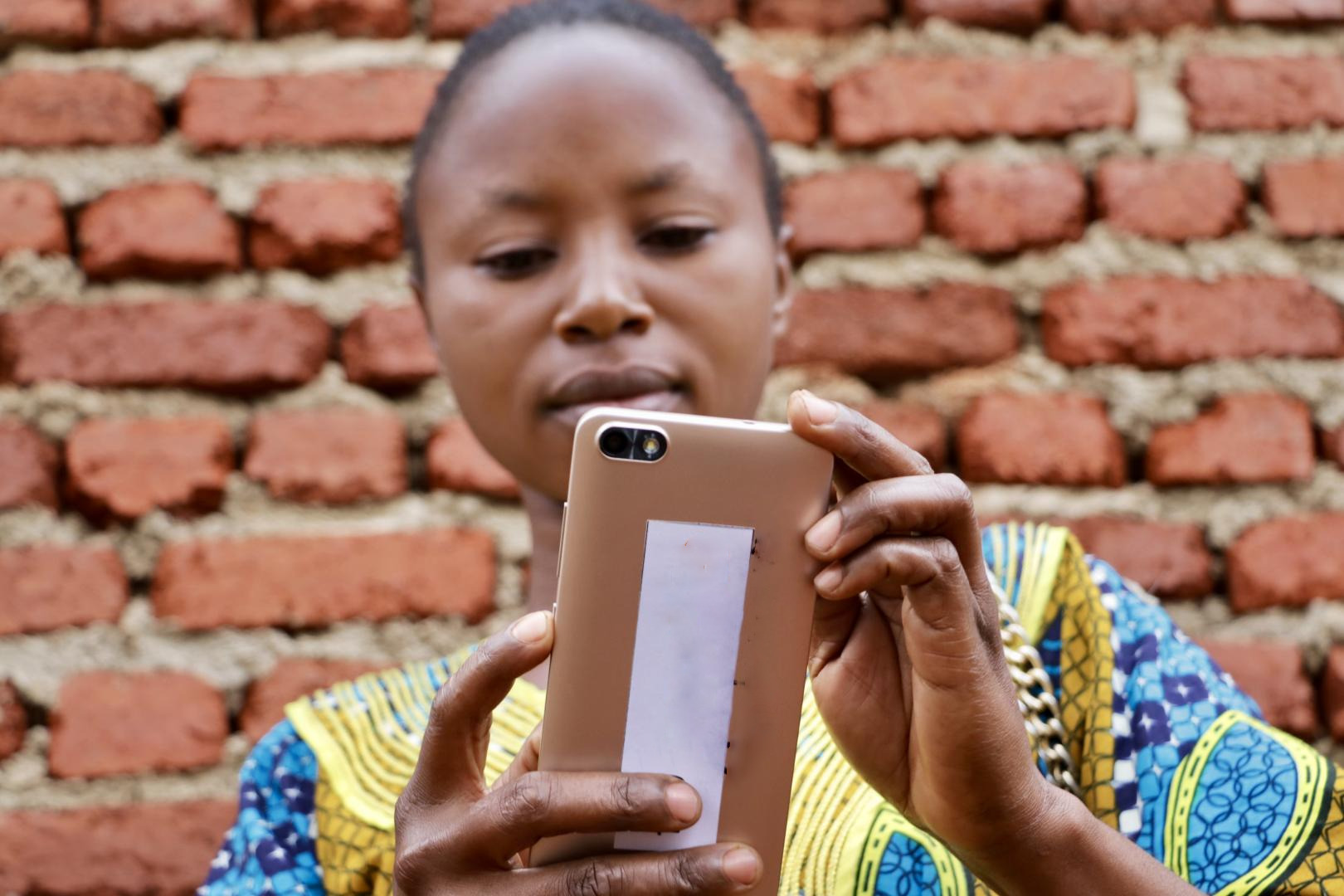 “COVID-19 doesn’t kill anybody in Angola as we are immune due to malaria,” so goes one of the myriad falsehoods about the pandemic in the southern African country.
Read more » 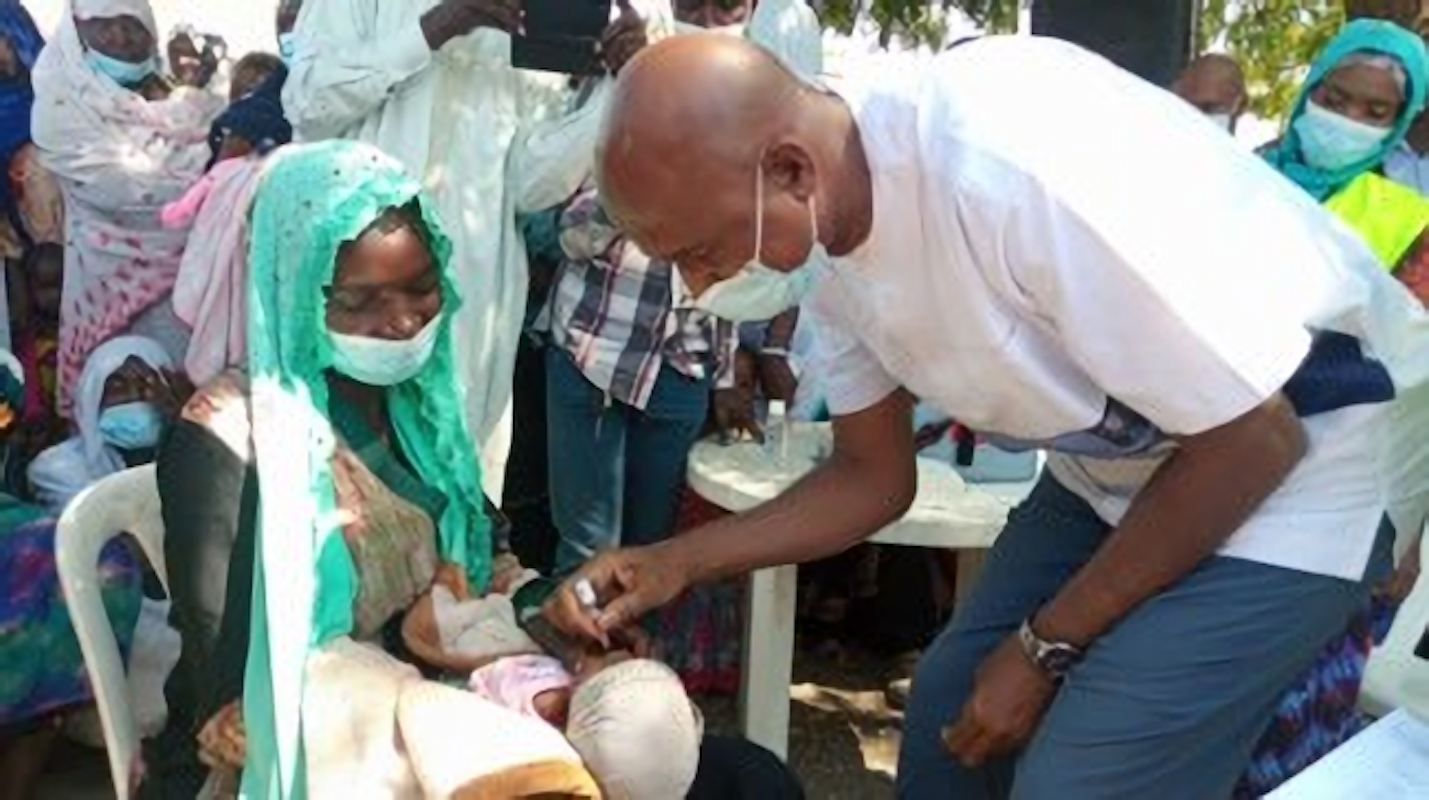 Over 3.3 million children vaccinated in Chad in large-scale polio campaign

More than 3.3 million children have been vaccinated against polio in Chad in a just-concluded immunization drive – one of the largest of its kind in the African region this year as campaigns that were halted due to the COVID-19 pandemic resume.
Read more » 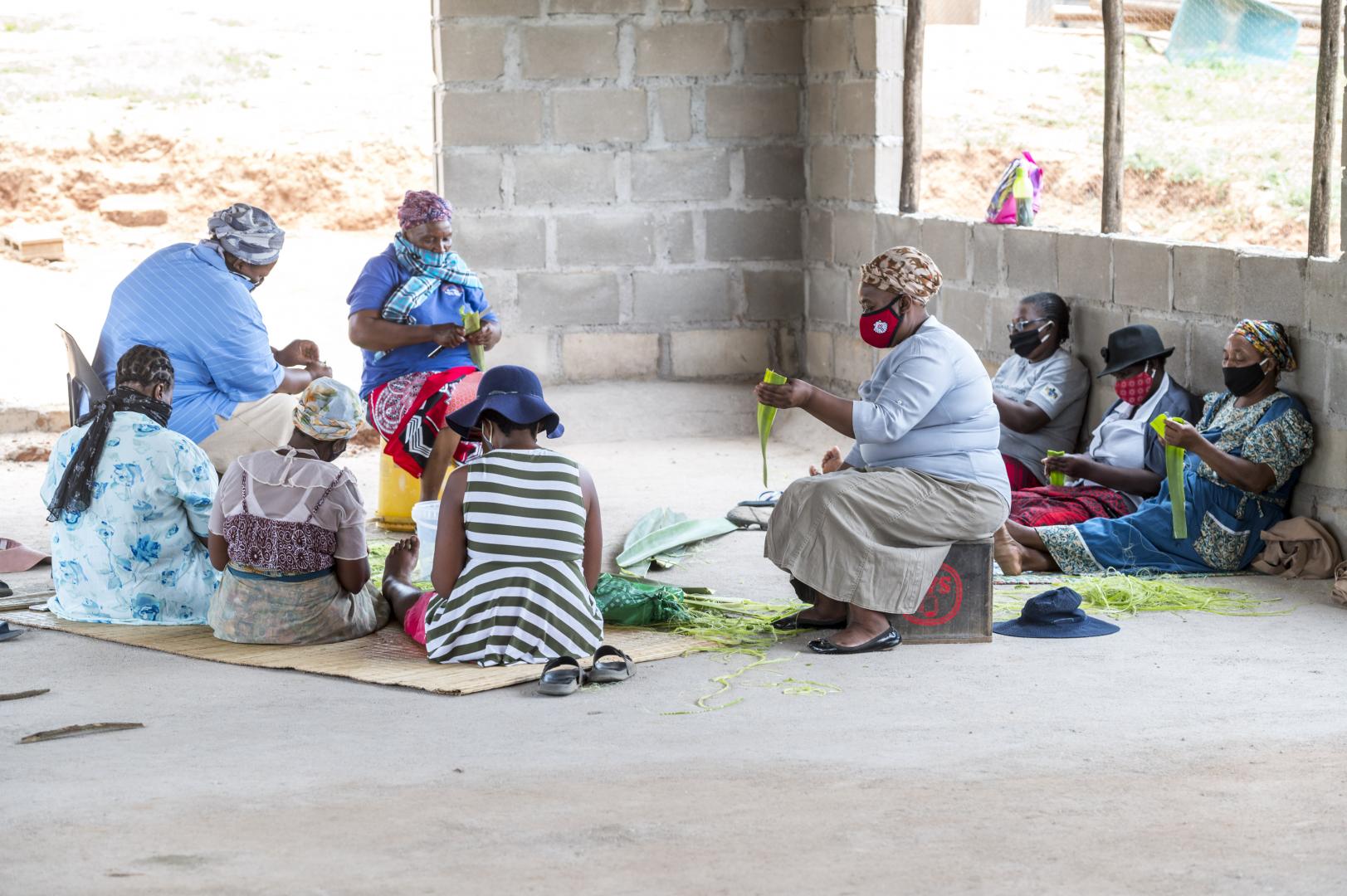 How the world’s highest HIV-prevalence country turned around, and in record time

Because her government aggressively pursued treatment as prevention for people living with HIV, Thembi Dlamini and several women in her support group have been able to counsel each other, give family advice and run an artisanal business. In other words, their government gave them a life together.
Read more » 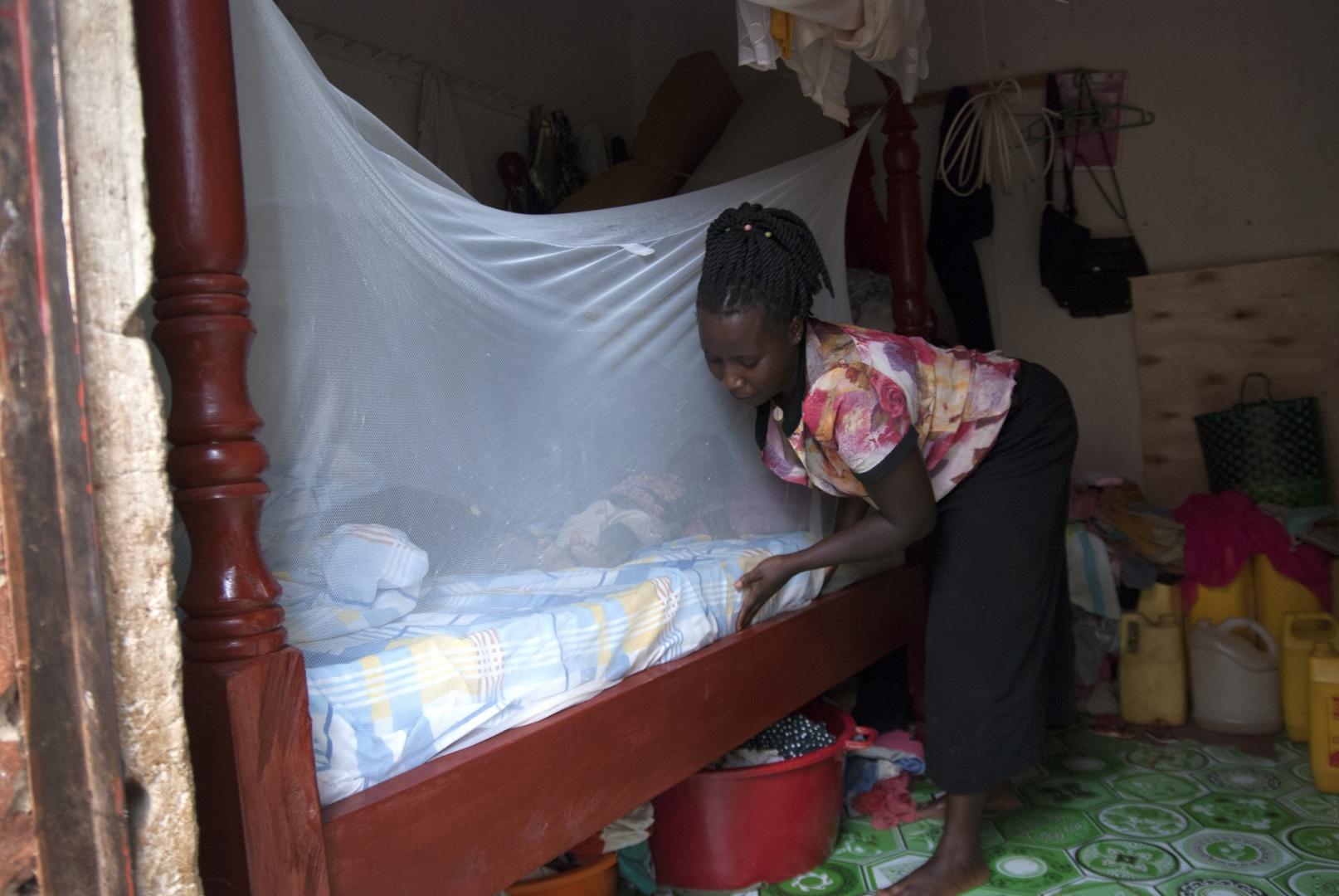 A double challenge: Tackling COVID-19 and malaria in Uganda

A month after Uganda instituted stringent measures to curb the spread of COVID-19, the threat of another disease outbreak prompted a new nationwide campaign: “Why survive COVID-19 and die of malaria?” rang a slogan on the airwaves.
Read more » 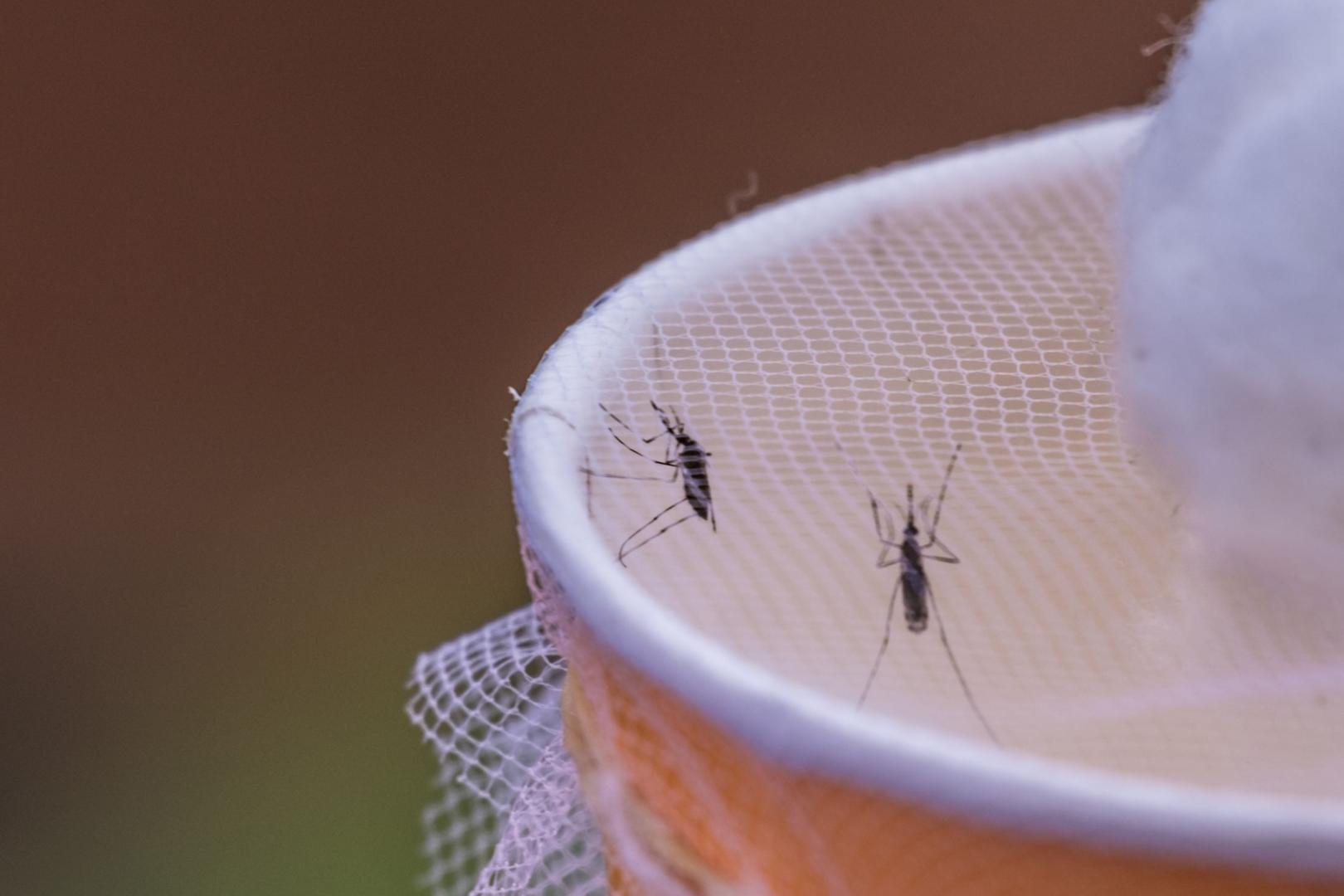 Malaria is an abiding threat to Amina Yusuf Mkwanywe, a resident of Ikwiriri in Tanzania’s southern Rufiji district. “I really have to be vigilant all the time to be free of malaria,” she says.
Read more » 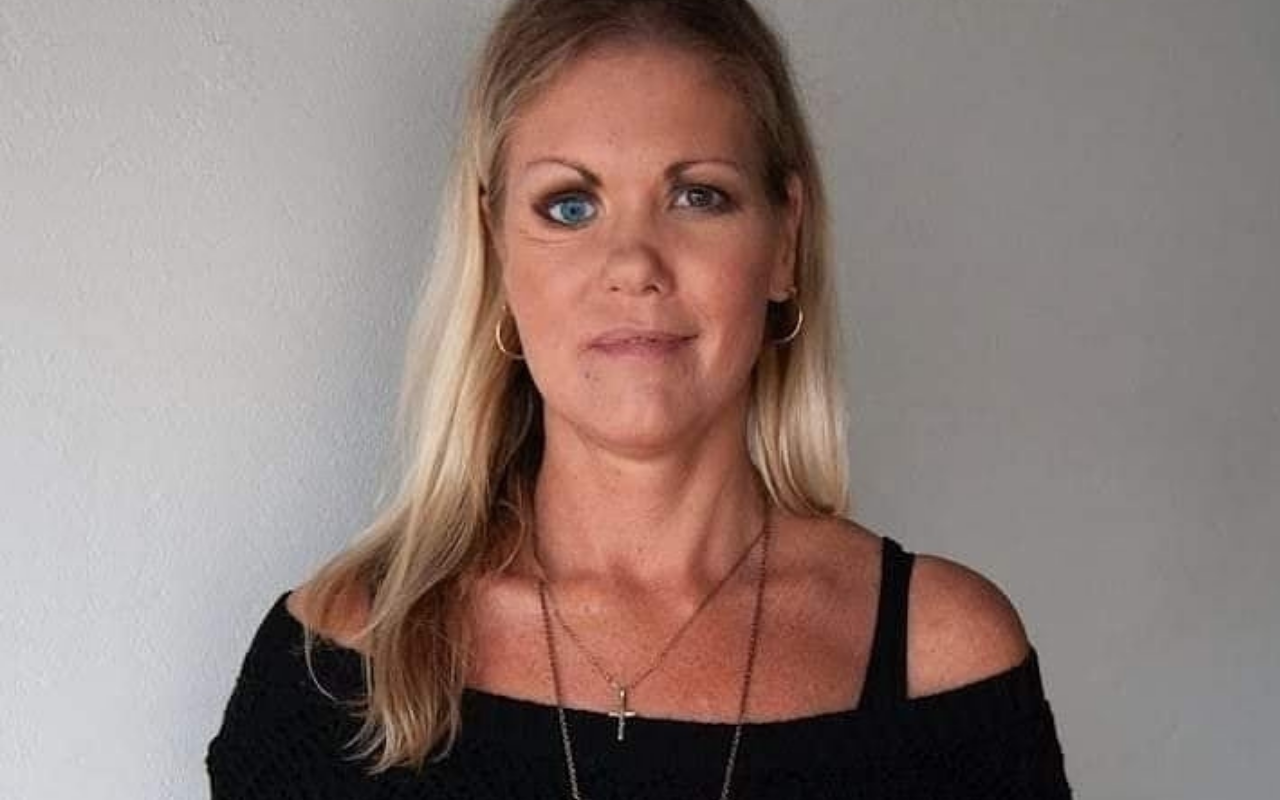 Turning the unknown into common knowledge in the race to limit antimicrobial resista...

She likely acquired a bacterial infection while in hospital during one of many complicated facial surgeries. None of the many doctors she had in the first six years of those surgeries ever mentioned antibiotic resistance to her. Because she was oblivious to the dangers of stopping an antibiotic drug or even an antibiotic ointment after a couple days when it appeared to not be working, she sees herself as part of the complication – back then.

Now, she is a force for common knowledge. 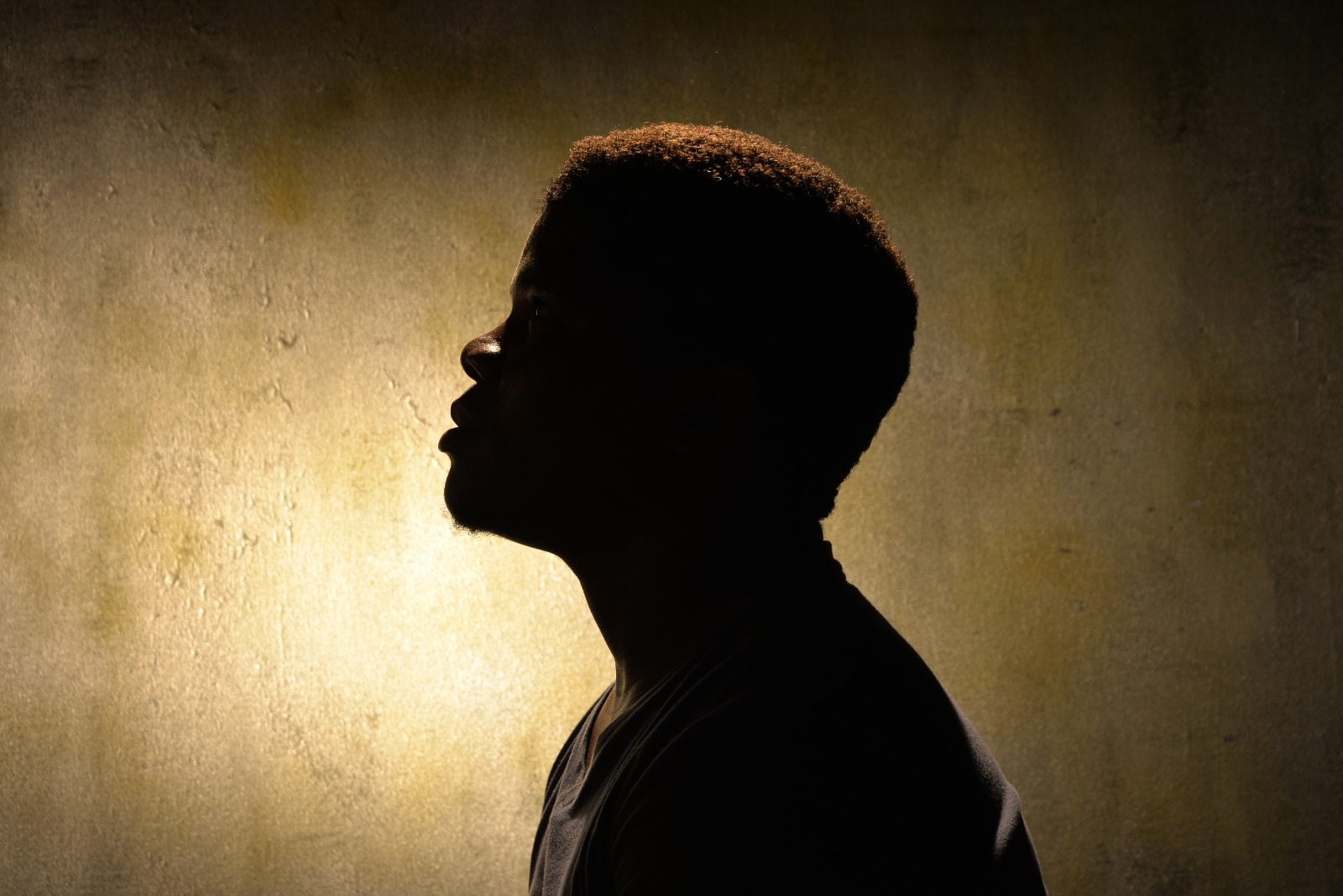 Owolabi’s wife of 19 years died after a brain tumour was successfully removed. He tries not to blame the hospital where she contracted the infection that killed her. He understands sterile conditions are difficult to maintain in even the best of Nigerian facilities. And he believes his wife was treated in one of the country’s best hospitals.

She had been sick for months with vague symptoms wrongly diagnosed as a premenopausal state. She was hospitalized at one point and discharged. When her symptoms worsened, an emergency MRI revealed the tumour. 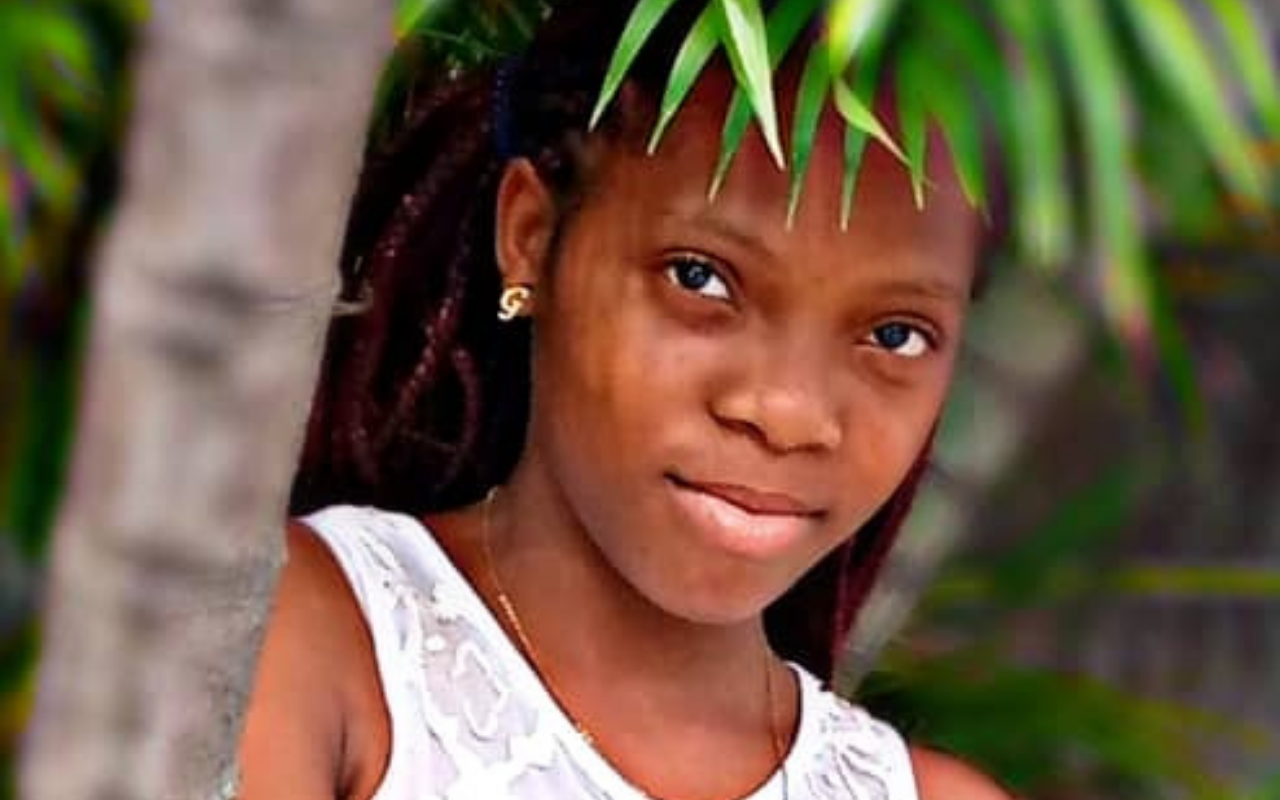 Glorious Erhuanga is rarely ill, she says. Which is a good thing because she does not care much for medical drugs. And because, by her own admission, she is an abuser of drugs. “I do abuse drugs in the sense that I don’t completely do the course. If you feel strong enough, you stop. But your illness is not gone completely, they [pathogens] hide in your body,” she explains.