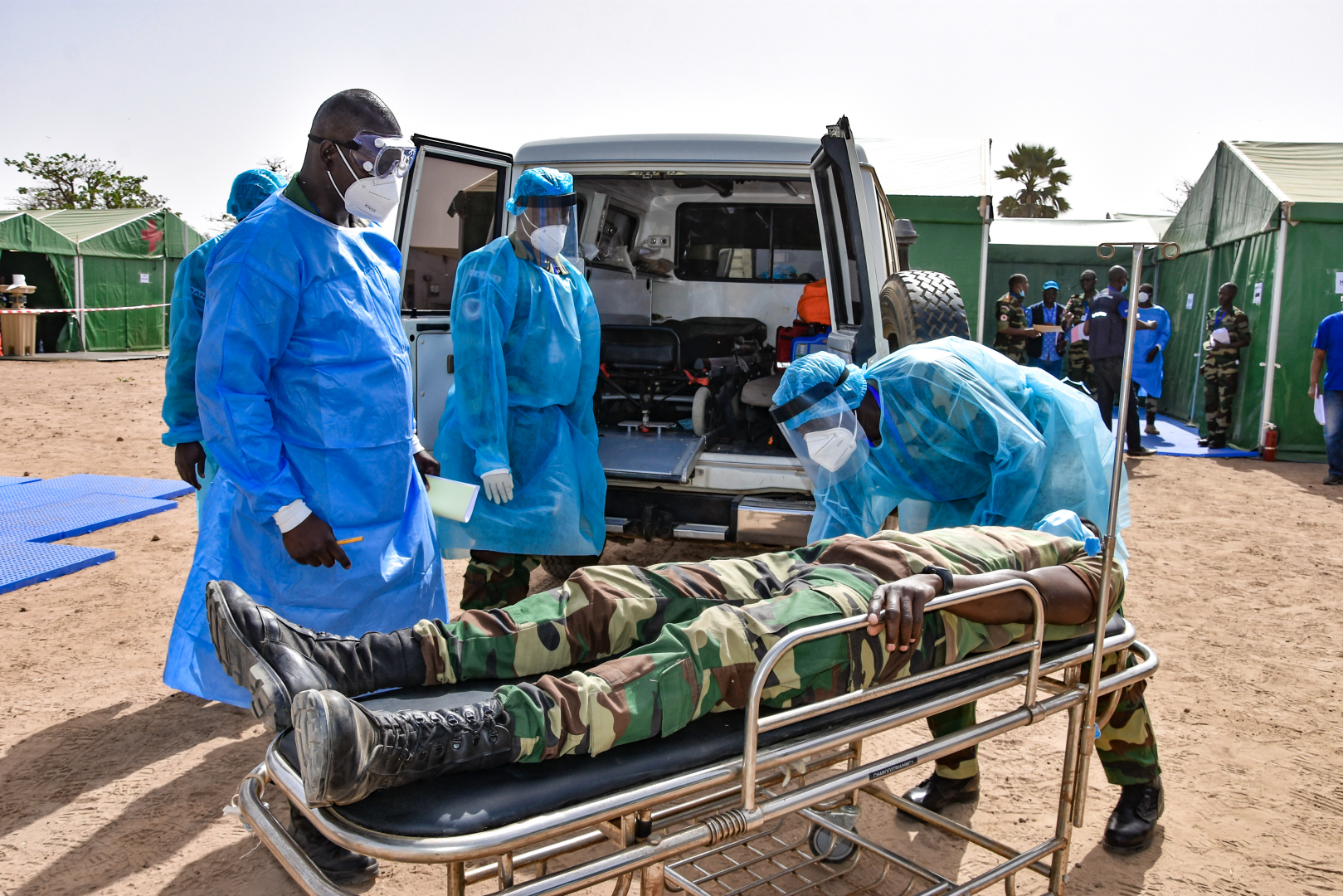 Thiès, Senegal, In the operating room, the regular beep of machines confirms the good news: the “patient”, tested positive for COVID-19 and having just undergone an emergency Cesarean section, is fine. Everyone can breathe easier: the simulation exercise is a success. The fake patient sits up, the doctor reviews the proceedings with those present, and the observers put away their evaluation forms. 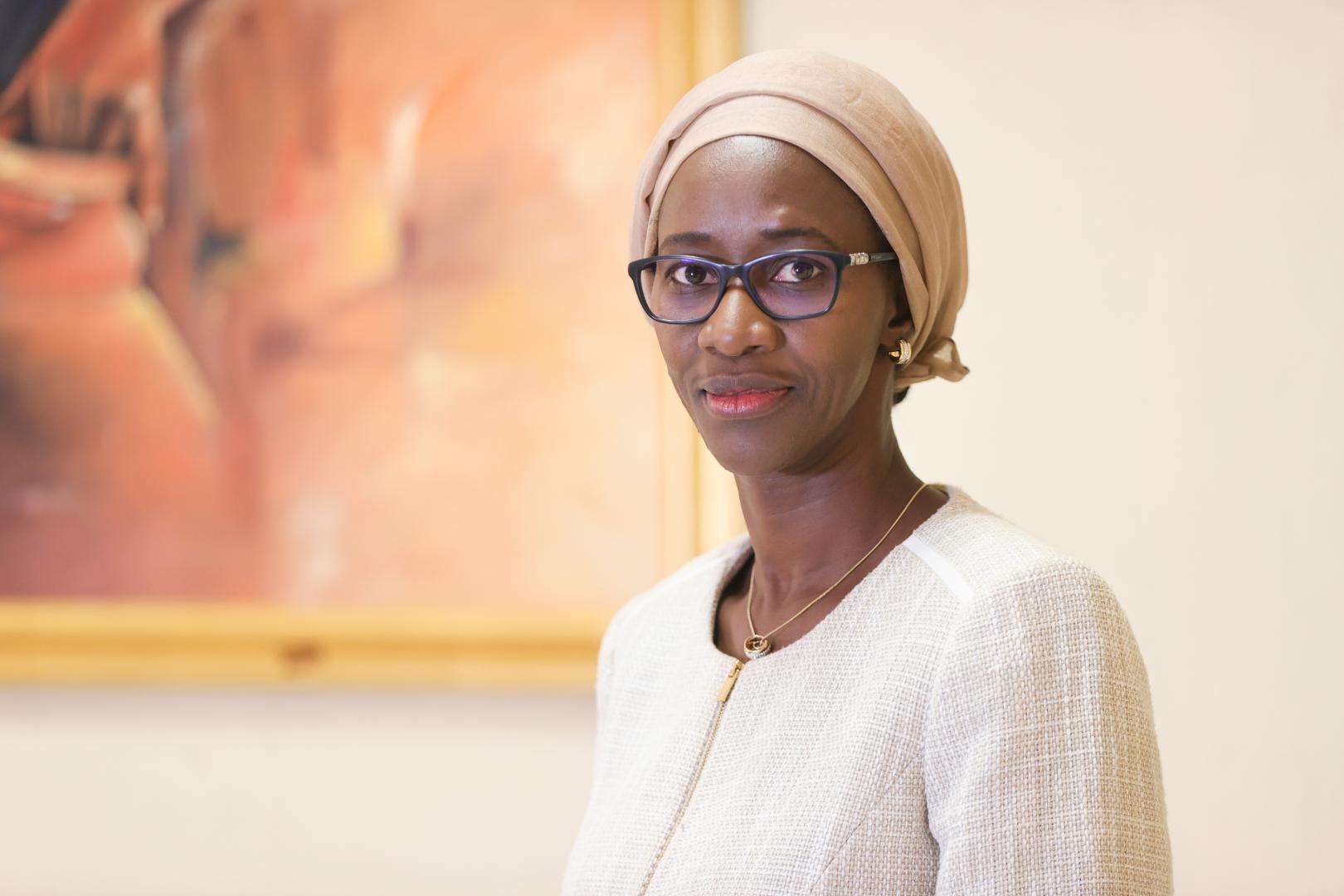 In collaboration with World Health Organization in Togo, World Bank is supporting the country to improve its health care quality. This includes equipping 14 training schools for paramedical personnel with teaching, computer and videoconferencing materials, with more than 600 nurses and midwives recently trained in infection prevention and care for COVID-19 patients. World Bank Resident Representative in Togo, Hawa Wagué, explains why training is crucial for quality health care.
Read more »

Moving forward the science of COVID-19 vaccine effectiveness in Africa

Thousands of clinical trials conducted in different parts of the world have shown that COVID-19 vaccines are safe and efficacious. So why do we continue to study the performance of these vaccines – such as a recent one done in Zambia – if we already know this?
Read more » 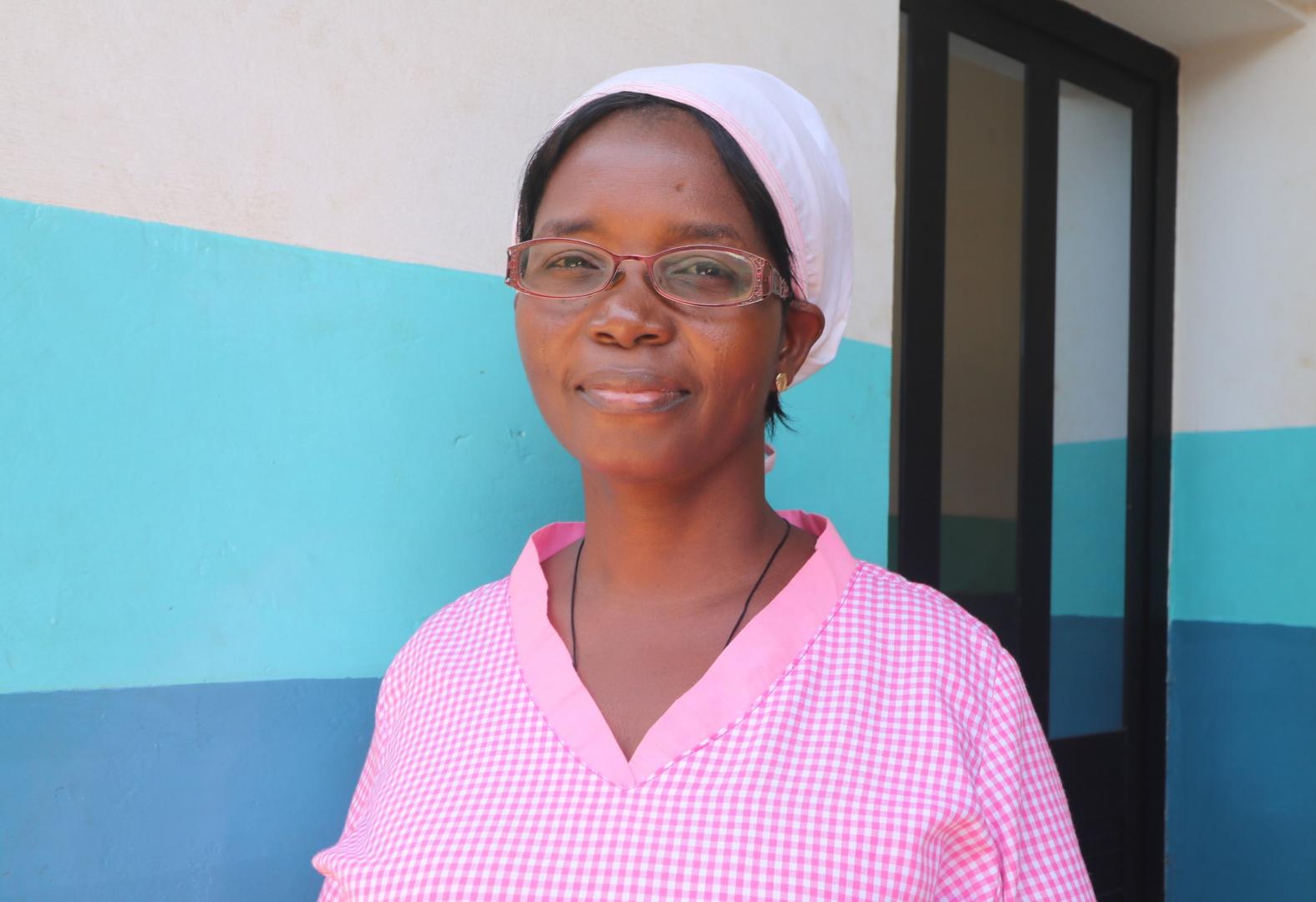 Lomé – Three years ago, Massalou Tchonda, a midwife at the Tsévié Polyclinic near the Togolese capital of Lomé, was attending to a patient expecting twins.

“After the first one came out, the second seemed to be blocked by the placenta. I was convinced the patient wouldn’t be able to give birth on her own,” she recalls. Just as she was hurriedly preparing to perform an emergency evacuation procedure, the other baby’s head appeared. Seconds later, he was out in the world. 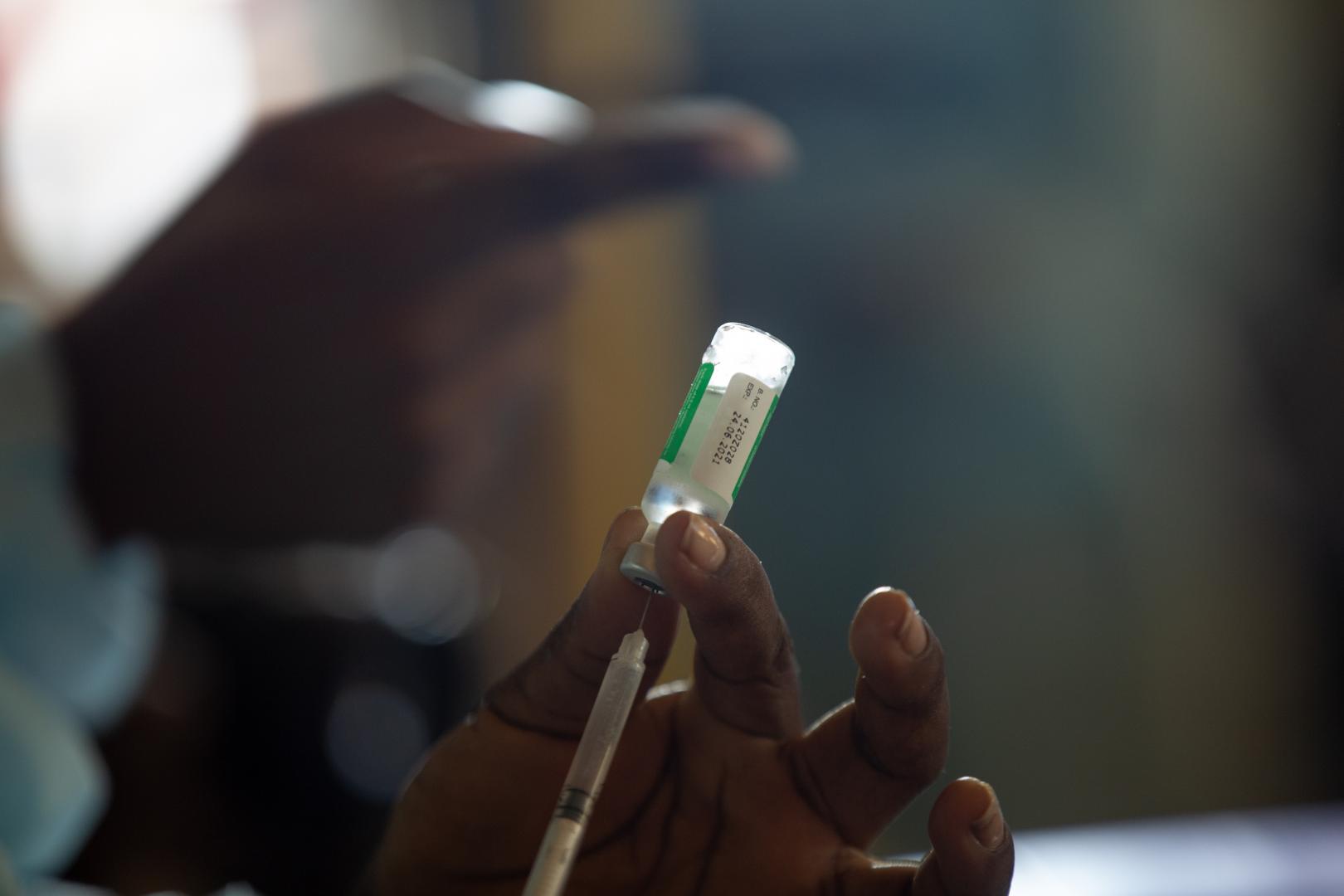 Accra – Ghana, the first country in the world to receive COVID-19 vaccines from the COVAX Facility, kicked off its vaccination drive on 1 March 2021, making its rollout among the longest-running in Africa. Despite the longevity of its vaccination programme, by the beginning of 2022, less than half of the target population of 20 million people had received at least one vaccine dose and only about 13% were fully vaccinated. 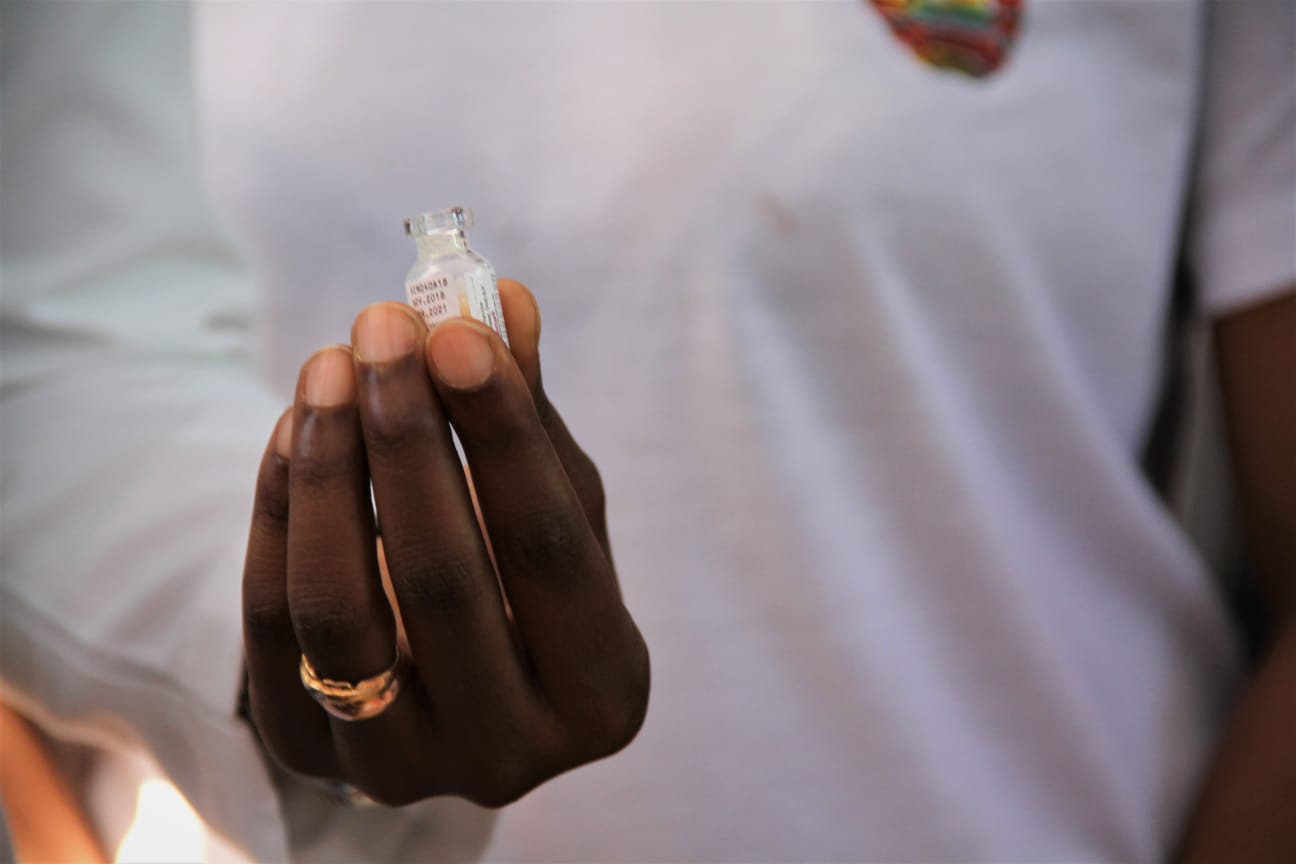 Niamey – "What I experienced with this disease is terrible. I saw death at close range."

Amadou Elh Mamoudou counts himself fortunate. The 35-year-old survived a cholera outbreak in his village of Maradi, in south-central Niger, one of the areas most affected by the outbreak between March and December 2021.

Once recovered, Amadou joined health workers in his district to convince people there to get vaccinated, ultimately helping his district to achieve a 98% vaccination coverage.

In Guinea, a fight to end mother-to-child HIV transmission

Conakry – When Rama learned that she was pregnant, her joy soon gave way to a wrenching anxiety that remained until the moment of delivery: she discovered at the same time that she was HIV-positive and wanted only for her child to be born free of the virus.

“My daughter was born with HIV. I couldn’t protect her because I wasn’t aware of my status prior to my pregnancy,” said the 38-year-old mother of two. “In the case of my second child the doctor explained that it was entirely possible to have a healthy, HIV-negative child if one takes medicine faithfully.” 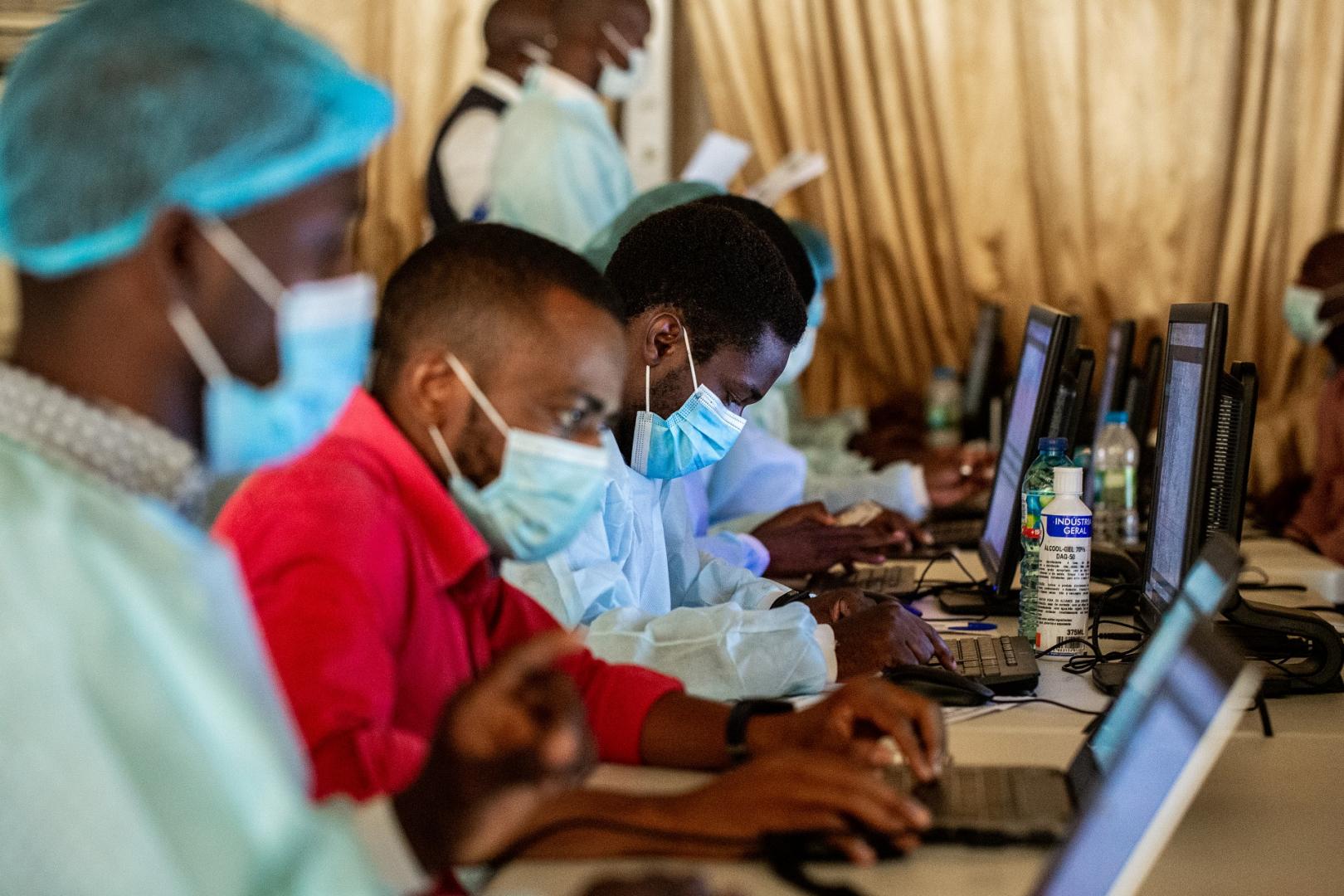 Luanda – Joana Domingos had long ceased to believe the official COVID-19 information coming from national authorities in her native Angola.

The mother of two had become convinced that the COVID-19 vaccine was part of a global plan to annihilate the most vulnerable – disinformation she had gleaned from messages circulated through mobile phone texts. 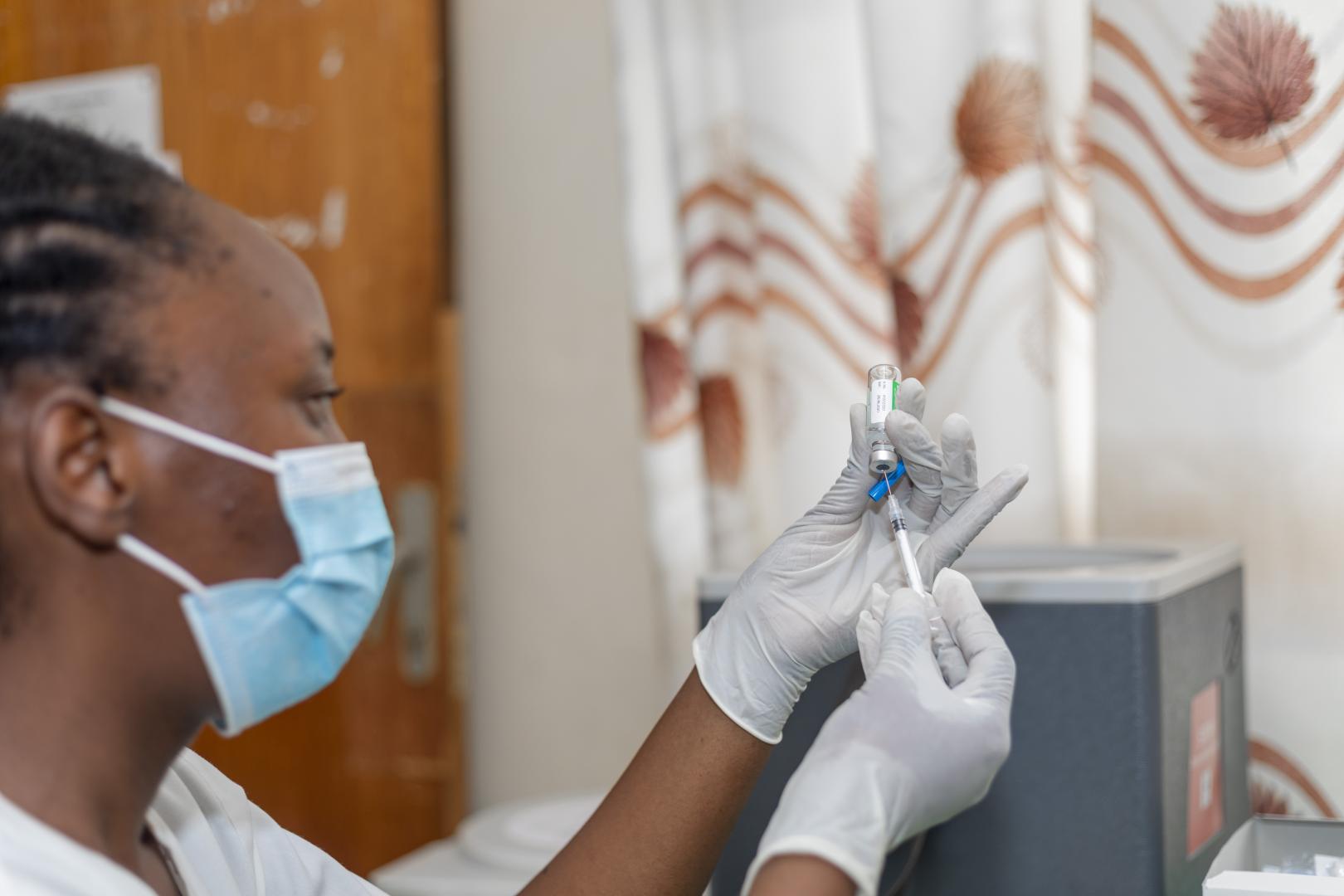 Kigali – When COVID-19 cases and deaths in Rwanda began to spike in early 2022, the health authorities were determined to avoid reliving the experience of prior pandemic waves. Despite the country’s well-coordinated response, hospitals had been overwhelmed with demand and struggling to keep up.

The solution? Operation Save the Neighbour, an initiative to save lives at the community level and reduce the burden on hospitals by integrating doctors into home-based care teams. 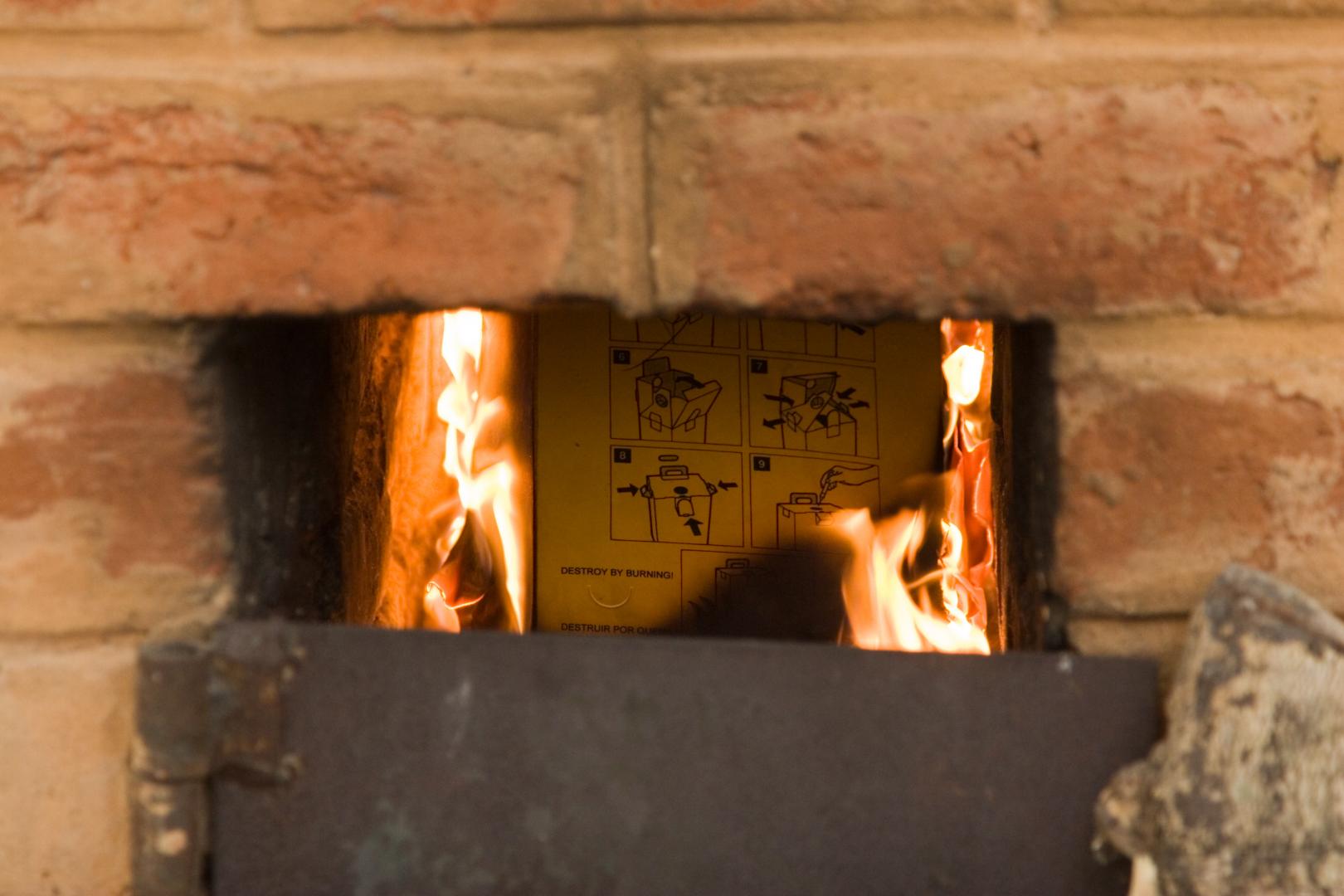 Masks. Gloves. Personal protective equipment. Vaccines. These items have become ubiquitous during the COVID-19 pandemic: as protection against the virus itself, but also as medical waste, burdening Africa’s already clogged landfills.
Read more »