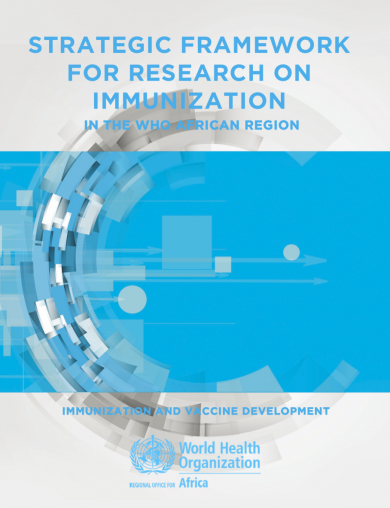 Progress has been made towards achieving global and regional immunization targets in the African Region. The introduction of new vaccines in Africa has been a major success, gathering pace with Gavi support. Introduction of multiple new vaccines, such as pneumococcal conjugate and rotavirus vaccines, have taken place in several countries simultaneously.

Despite these achievements critical diseases, including measles and maternal and neonatal tetanus–which have been eliminated or are near elimination in other regions of the world– remain endemic in Africa. Fewer than half of African countries met the Global Vaccine Action Plan (GVAP) target to increase coverage with three doses of diphtheria, pertussis and tetanus-containing vaccines (DTP3) coverage nationally above 90% in 2016, and regional DTP3 coverage has stagnated below 80% in the last six years. Seven African countries have an estimated DTP3 coverage of less than 50%.