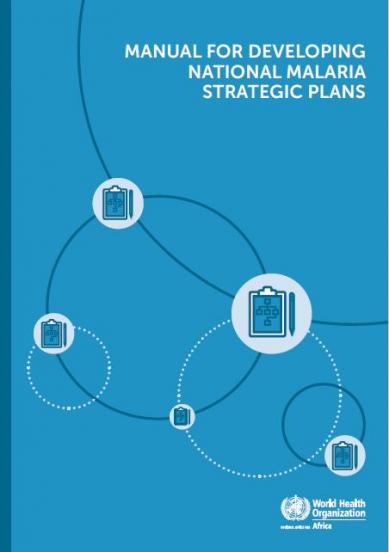 All malaria-endemic countries in Africa are on a sliding scale towards a malaria-free future. Bold and ambitious goals around malaria elimination were adopted by the United Nations General Assembly in September 2015 through target 3.3 of the Sustainable Development Goals; by Africa’s leaders through
the Africa Agenda 2063; and by the World Health Assembly in May 2015 through the Global Technical Strategy for Malaria 2016–2030, known as the GTS. The GTS has four 2030 goals and targets: reduce malaria mortality rates globally by at least 90% compared with 2015; reduce malaria case incidence
globally by at least 90% compared with 2015; eliminate malaria from at least 35 countries in which malaria was transmitted in 2015; and prevent re-establishment of malaria in all countries that are malaria-free. The post-2015 period therefore presents a scenario of bold reforms intended to actualize a malaria-free future. In order to align the GTS to the African context, the Framework for implementing the Global Technical Strategy for Malaria 2016–2030 in the African Region was developed. The aim of the framework is to provide guidance to Member States and partners on region-specific priority actions towards the goals, targets and milestones of the GTS. The central pillar of the framework is the adoption of programme phasing and transitioning, aimed at facilitating a tailored approach to malaria control/elimination. This is in response to the increasing heterogeneity of malaria epidemiology among and within countries of the region.