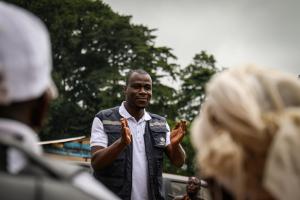 When a man in Temessadou M’Boket – a village in the densely forested southern Guinea region – died in early August 2021 after suffering fever, headache and haemorrhage, Fassara Diawara, the head of a local clinic, was quick to act.

“We will continue to reinforce community surveillance in Guinea’s forest region, as well as the capacity of health workers in local facilities.” – Dr Mamadou Kourouma, WHO field coordinator, Guinea

“We quickly informed the prefectural health authorities so they could come and collect samples,” he says. These samples were then confirmed by the national laboratory in the Guinean capital Conakry as well as the Institut Pasteur reference laboratory in neighbouring Senegal.

According to Fassara, the timely detection of Marburg in Gueckedou, which proved to be key to the prompt containment of the disease, was due to local health workers’ alertness to the warning signs of outbreak-prone diseases.

Support from the World Health Organization (WHO) was a critical component of Guinea’s effective initial response, with the Organization helping to train 90 community health workers in the surveillance of outbreak-potential diseases and monitor 170 high-risk contacts. 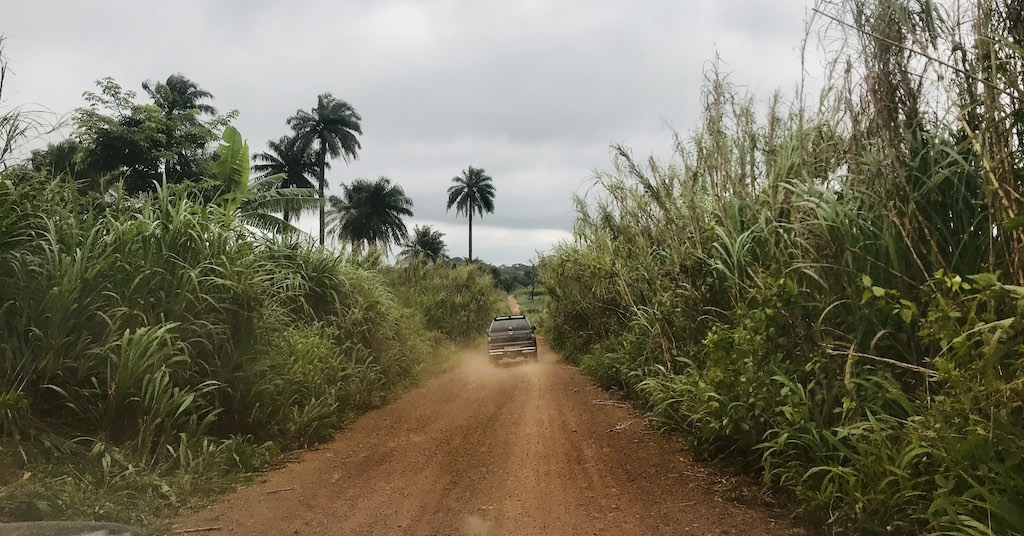 As soon as the outbreak was declared, the Organization swiftly deployed a team of experts in the field to help Guinea’s health authorities carry out further investigations, step up disease surveillance and assess the risks. The team also bolstered community mobilization, testing, clinical care, infection prevention, and control measures.

The outbreak was declared over on 15 September 2021 without any further positive cases being detected.

WHO remains committed to supporting Guinea in its efforts to remain vigilant, maintain surveillance and build capacity to respond quickly to any possible resurgence of the virus.

“We will continue to reinforce community surveillance in Guinea’s forest region,” says Dr Mamadou Kourouma, a WHO field coordinator in the country, “as well as the capacity of health workers in local facilities.”