End of the 11th Ebola outbreak

Democratic Republic of the Congo 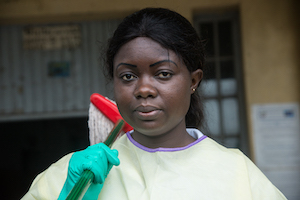 “The goal of my work is to set up systems that protect health workers from infection so that they can protect patients as well as the community,” she says. Dr Tshibangu was also in the forefront of the response during the DRC’s outbreak in the eastern region. After being trained in infection prevention and control, she has also trained several colleagues. 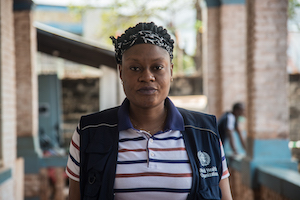 I’m satisfied to leave Mbandaka knowing that we defeated Ebola by breaking the transmission thanks to effective vaccination,” she says. During the Ebola response in Equateur province, she trained other vaccinators on coding data entries. 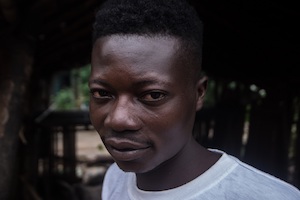 “I thought I was going to die,” says Mputu, who escaped twice from a treatment centre. It took the persuasion from a youth leader for Mputu to return to the treatment centre and stay there until he recovered. “All I can say now is that if you have Ebola you must seek treatment.” 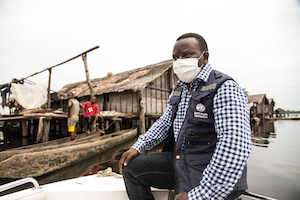 “The innovation in surveillance was to organize youth groups… which allowed us to strengthen community-based surveillance. The youth network was very effective in tracing suspected cases from communities and referring them to health centres", says Dr Vutenga who worked in the surveillance team in Mbandaka, the capital of Equateur province. 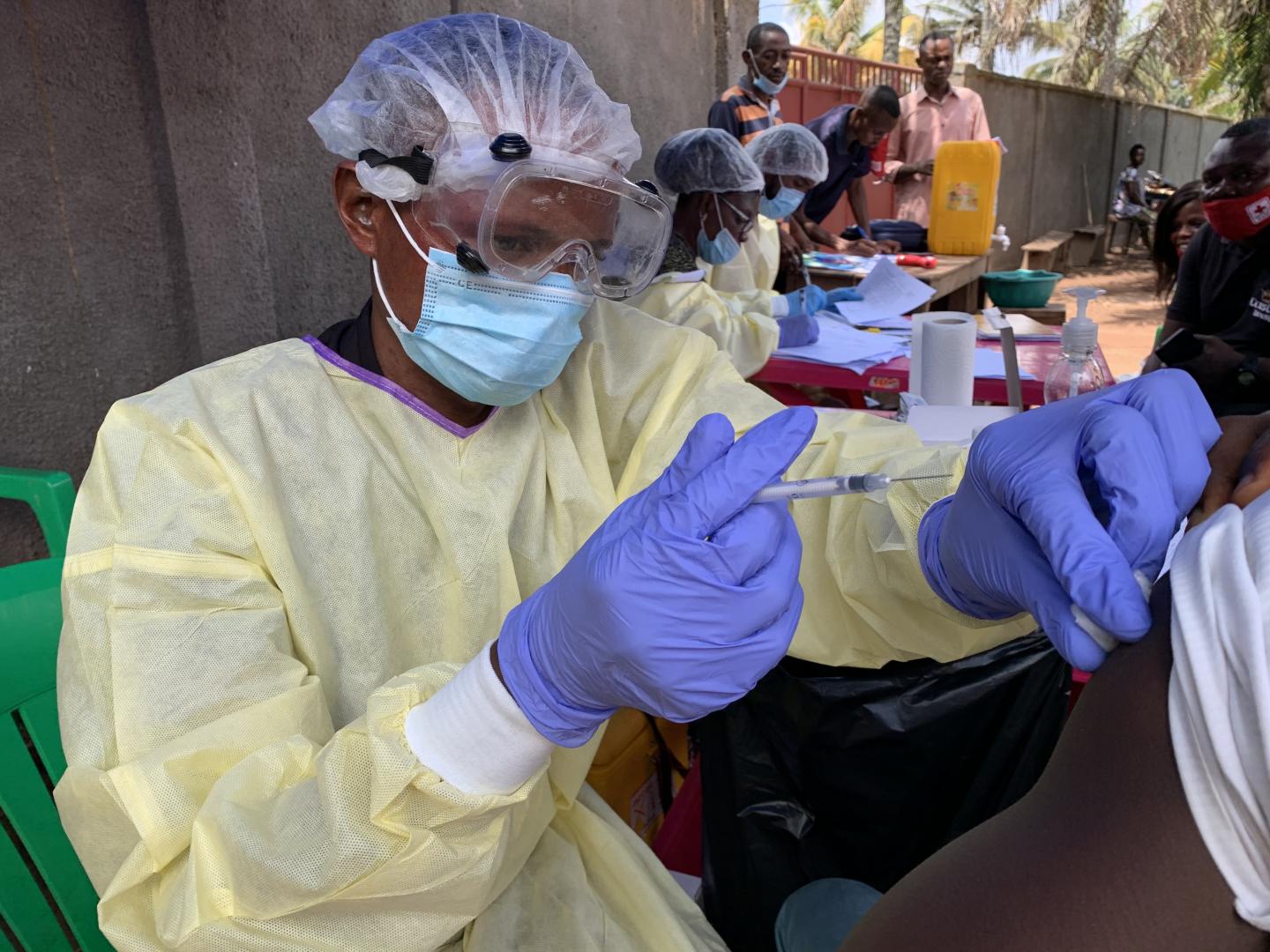 Brazzaville/Kinshasa – Today marks the end of the 11th Ebola outbreak in the Democratic Republic of the Congo (DRC), nearly six months after the first cases were reported in Equateur Province. The outbreak took place in communities scattered across dense rain forests as well as crowded urban areas, creating logistical challenges. These were surmounted due to the leadership of the government and local communities, supported by the World Health Organization (WHO) and partners.

WHO congratulates responders and all those who tirelessly tracked cases, provided treatment, engaged communities and vaccinated more than 40 000 people at high risk and thanks a wide range of partners for their support. Vaccinators used an innovative cold chain storage to keep the Ebola vaccine at temperatures as low as -80 degrees Celsius. The ARKTEK freezers can keep vaccines at very low temperatures in the field for up to a week and enabled responders to vaccinate people in communities without electricity.

Marthe, a recovered Ebola patient in Lusengo DRC is now taking care of children in the isolation and treatment centers.

Dr Mory shares the contributions and challenges of WHO and partners in the fight to end Ebola.

Mbandaka – Jeudi Mputu felt unwell. He went for a check-up at an Ebola treatment centre where he tested positive for the virus. However, his visit was short-lived. He fled the facility. A few days later he was readmitted. He escaped once more. “I thought I was going to die,” he recalls.

As the Democratic Republic of the Congo’s (DRC) Equateur province battled its 11th Ebola outbreak, women leaders were often at the forefront of the response, empowering other women with information on staying safe from Ebola.