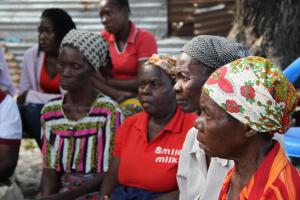 Beira, Mozambique, May 13 – In the aftermath of Cyclone Idai which devastated large areas of Mozambique, a group of 15 dedicated women – mostly widows – have been credited with ensuring that sthere have been no cases of cholera in their district.

The Macuti Health Committee in Beira, Mozambique, is one of 28 Community Health Committees in Sofala Province tasked with community engagement, prevention and response to health emergencies. Their work is particularly important now, two months after the cyclone that destroyed Sofala Province, when the cameras’ attention has moved away and the post-emergency situation still requires urgent action from all fronts and levels.

Aligned with the District Health Directorate of the Ministry of Health of Mozambique, Macuti Health Committee represents all that a health committee should be, as a team from the World Health Organization (WHO) discovered when they accompanied the group recently to follow up on their activities in the area of Macurungu,.
The Health Committee follows an action plan and joint action together with Dr Aulia Barca who is responsible for the health education sector at district level for the District Health Directorate.

“Right after the cyclone we met to see what we could do as a group to support and protect our neighbours for the good of our community. We analysed the situation as the diseases started spreading nearby in other districts and we needed to take action,” said Rosa Antonia dos Santos, president of the health committee.

Their plan of action is simple, as Aida Mateus, one of the group, explains:  “We knock on your door to check how are you doing, to confirm if you are observing the recommendations on hygiene and water treatment, we check if you are protected against malaria using your bed net, if your kid is getting the vaccines he needs…we are involved to the point that if you are giving up on your medication and nobody else is taking care of you, we will carry you to the hospital and follow up on your treatment”.

After they learned about the cholera vaccination campaign launched in Beira by the government with support from WHO and other partners, they went to the hospital to get their chlorine “to purify our own water and to explain to people the importance of using clean water in their daily activities, specially the weeks after the cyclone,” Mateus explains. “And that is why we have had zero cases of cholera in our area.” 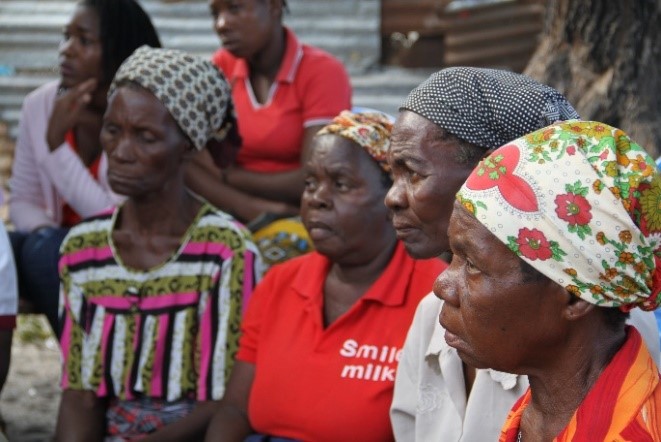 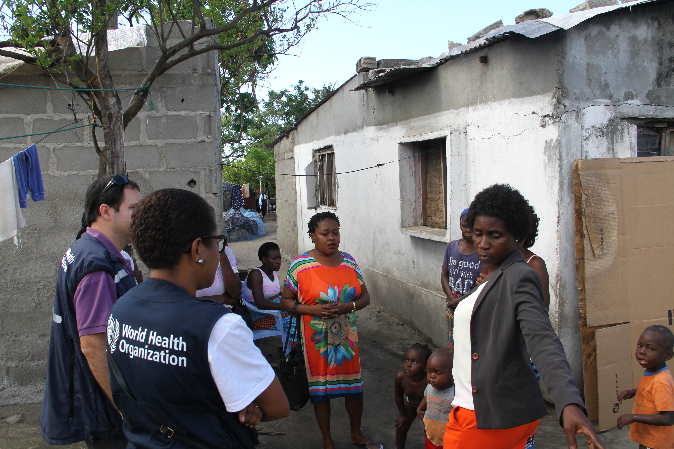 This group of women are even managing to change the behaviour of men who would traditionally have had little to do with the birth of their children.

“Men wouldn’t consider entering the room even if the woman wanted to have him next to her when giving birth,” Mateus says. “Now that is changing. We explain to them that watching their future baby growing is a wonderful thing, we explain how the baby will be born and how moral support to the mother is very important for the well-being of both the mother and the child.”

Men are now more excited about being involved and most of them now accompany the mother at the birth. At the same time, they get information on family planning and “they even take advantage of the appointments to also do their own medical examinations”.

The president of the Macuti committee, Rosa Antonia dos Santos explained that the group is made up of women because men left “due to the lack of remuneration and their busy schedule. Women stayed voluntarily and, without their strength and support, we couldn’t do anything. We are also encouraged by how many young people are joining us”.

Before Idai, every Thursday they used to do a public demonstration on how to cook traditional dishes in a healthy and safe way. “Each person in the community attended and collaborated, bringing rice, flour or water, as well as plates and pans. The community learned how to keep the kitchen clean, we explained how to follow all sanitary standards to avoid diseases and we all socialized in a great way. We would like to get back to that spirit when time allows,” Rosa says. 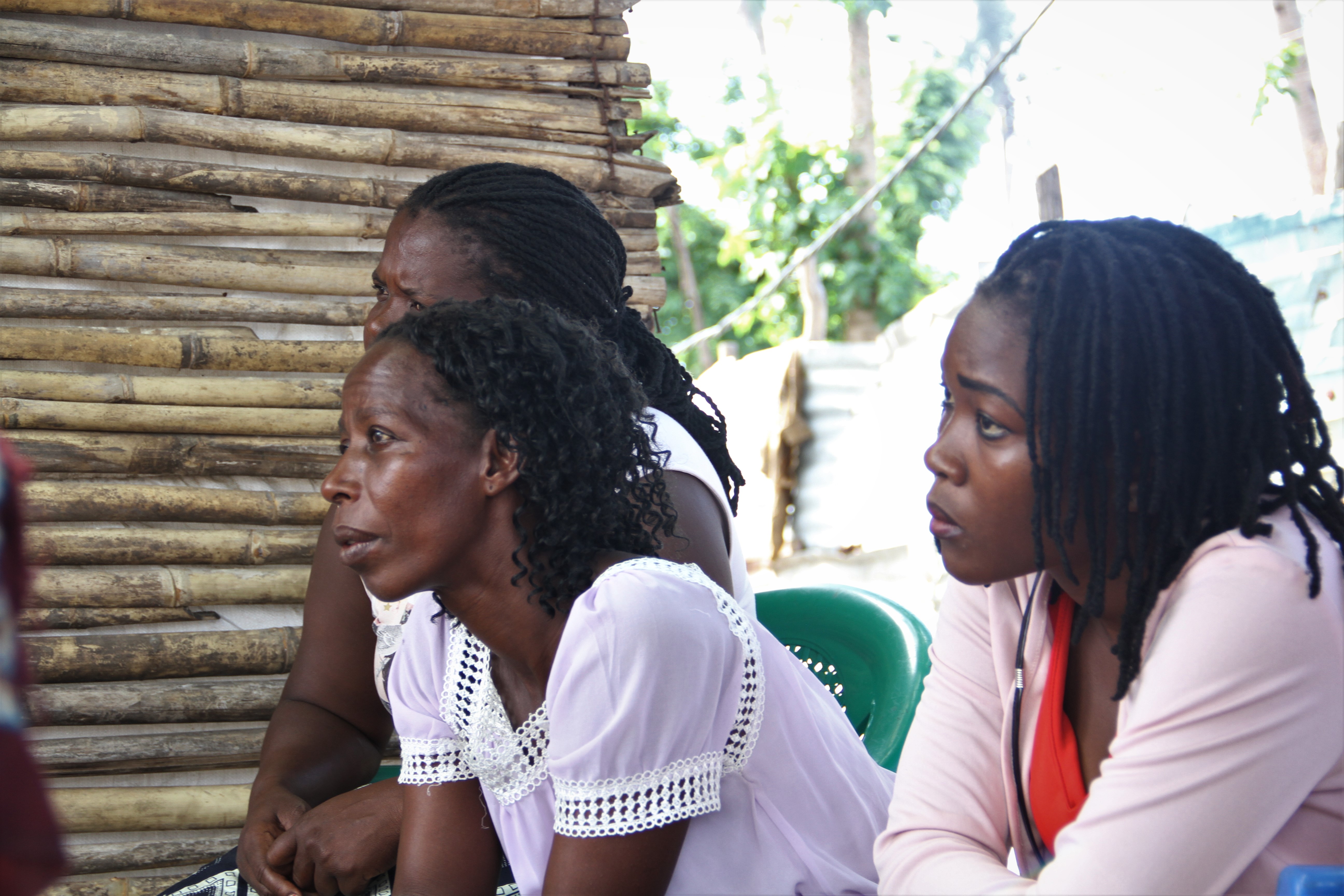 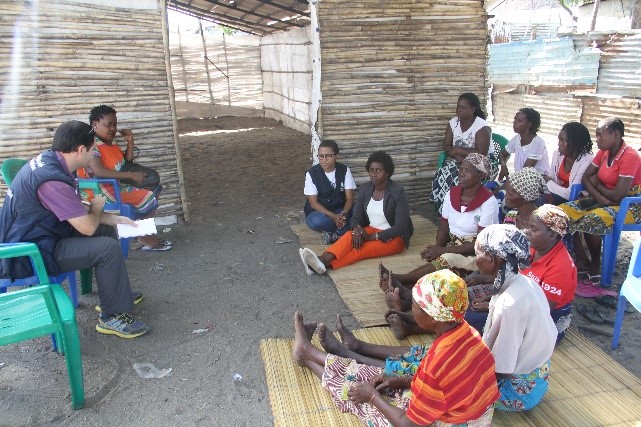