Neglected tropical diseases (NTDs) encompass 17 bacterial, parasitic and viral diseases that occur solely, or principally in tropical regions. They are often termed ‘neglected’ as the people who are most affected are the poorest populations living in rural areas, urban slums and conflict zones.

Neglected Tropical Diseases can be eliminated in our lifetime:  A Call for Action

Human onchocerciasis (river blindness) is a disease of the skin and eye caused by Onchocerca volvulus, a parasitic worm transmitted by Simulium species (black flies) that breed in fast-flowing rivers and streams. The disease is endemic in 31 countries in sub-Saharan Africa, three countries in Latin America and in Yemen. Since 2013, the World Health Organization (WHO) has verified three countries in Latin America as free of human onchocerciasis.

END_OF_DOCUMENT_TOKEN_TO_BE_REPLACED 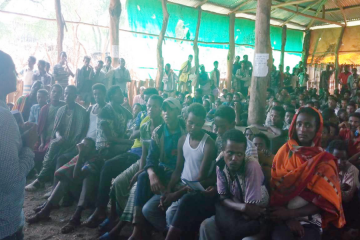 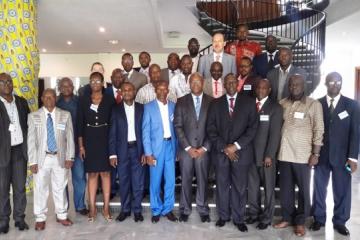