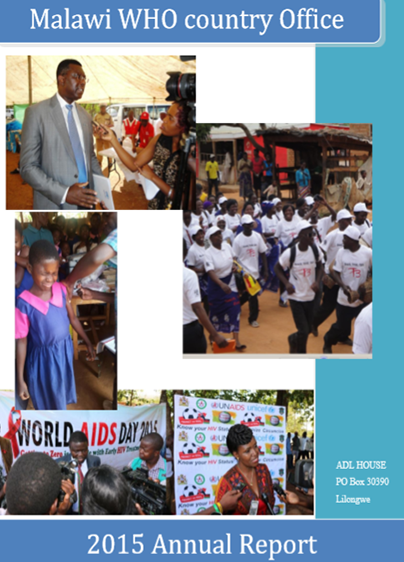 In October 2012, WHO updated its policy recommendation on intermittent preventive treatment in pregnancy using sulfadoxine-pyrimethamine (IPTp-SP). In order to facilitate the implementation of this recommendation, in January 2013 three WHO departments - the Global Malaria Programme, the Department of Reproductive Health and Research, and the Department of Maternal, Newborn, Child and Adolescent Health - jointly developed a policy brief, presenting further background, discussing a range of operational issues, and providing a summary of the relevant scientific literature.

The policy brief was updated in January 2014, reflecting the latest discussions of the Malaria Policy Advisory Committee (MPAC) in October 2013.

WHO policy brief for the implementation of IPTp-SP (Fr)