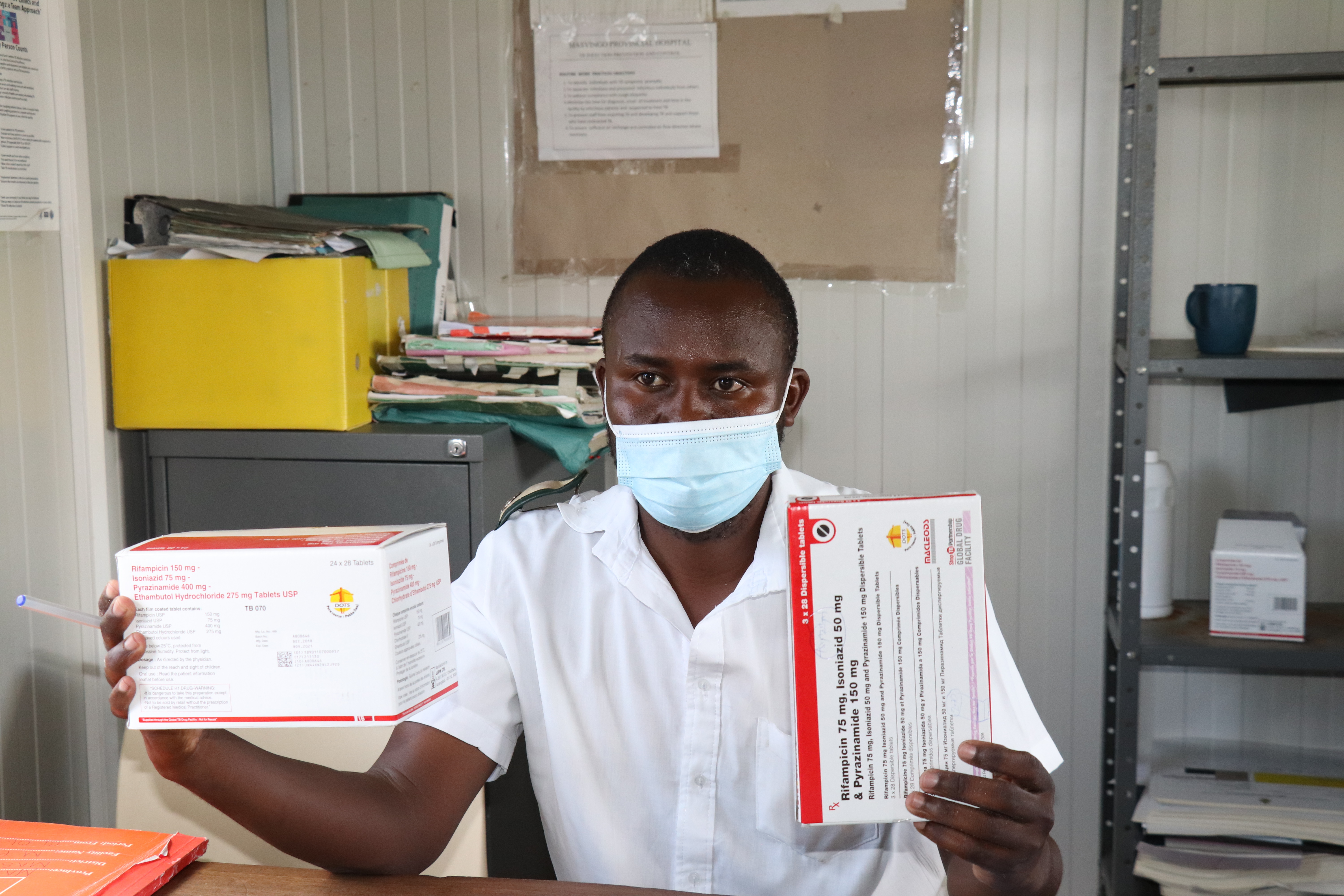 Zimbabwe has made impressive gains in reducing the number of people who have developed Tuberculosis (TB), between 2015 and 2019. Furthermore, the country’s coverage of HIV testing among TB patients and coverage with Antiretroviral therapy for HIV positive TB patients are both over 90%, a positive since HIV is the major driver of TB in Zimbabwe.  The incidence rate declined from 242 per 100,000 in 2015 to a rate of 199 per 100,000 for 2019, signaling positive strides towards ending TB within the targeted period.

“The collaboration between HIV and TB in health services provision continues to be of paramount importance. The Zimbabwe TB epidemic is largely HIV-driven with a coinfection rate of 54% in 2020. HIV testing in TB patients stood at 97% and ART coverage was 93% in 2020,” said Vice President and Minister of Health and Child Care (MoHCC) Dr Constantino Chiwenga during the official commemoration of World TB Day in Harare.

The day, dubbed the Clock is Ticking, happened at a time when the Government of Zimbabwe (GoZ) has come up with National TB Strategic Plan (TB NSP) (2021-2025) to guide the country’s TB response. The TB NSP’s main objective is to promote access to high-quality, patient-centred TB prevention, diagnosis and treatment services for all Zimbabweans with all forms of TB in line with the Universal Health Coverage (UHC) goals.

In addition, investments in new diagnostic technologies such as the Xpert MTB/Rif Assay, Line Probe Assay and Digital Radiology, has led to better diagnosis and treatment of TB and Drug Resistant TB. GoZ now has 140 GeneXpert machines in the country and 3 Line Probe Assay machines, while mobile trucks have been purchased to access the hard to reach areas. The move has contributed to decentralization of TB services at primary health care facilities, to ensure that priority groups have access to services at the closest point possible.

Communities have also played a major role in Zimbabwe’s TB response. At least 12% of the notified TB cases were referred by the community for TB services in 2020 alone. The support groups and awareness campaigns conducted saw an increase in early referrals of presumed cases as well as providing psychosocial and treatment adherence support for patients in care.

Despite these gains, the COVID-19 pandemic led to a decline in TB notifications for both drug sensitive and drug resistant forms of TB. The lockdowns enforced due to the COVID-19 pandemic, resulted in reduced accessibility to health services leading to delays in TB diagnosis and treatment initiation

“‘The Clock is Ticking’ our efforts and focus on COVID-19, should not make us forget that TB remains one of our major public health threats and we should expand and accelerate integrated approaches given the similarity of some of the symptoms and signs of the two conditions,” added Dr Chiwenga.

“Now more than ever, we should redouble our support to raise awareness on TB, enhance the community and health system capacities for TB so that we remain on track to reduce morbidity and mortality from this disease for our population and honour commitments to help achieve the United Nations High Level Meeting targets.”

TB remains one of the biggest killer diseases in Zimbabwe especially among people living with HIV. Each day, close to 28 000 people fall ill to TB and nearly 4 000 people losing their lives to this preventable and curable disease.

While TB treatment and care is free in Zimbabwe, more than 80% of those in need of TB services face catastrophic costs in trying access these services. These costs include transport costs, food among others as TB is regarded as the disease for the poor.

There were an estimated 2.5 million TB cases in the African Region in 2019, accounting for 25% of the global burden. More than 500,000 African lives are lost to this disease every year.

“We applaud GOZ/MOHCC for your continued leadership and commitment. We appreciate partners for the generous technical, financial and material support that complement efforts of Government. We have no doubt that working together, we can surmount the remaining barriers and ensure that Zimbabwe accelerates progress towards the SDG targets for TB for the benefit of the people of Zimbabwe,” said Dr Alex Gasasira, WHO Representative in Zimbabwe.