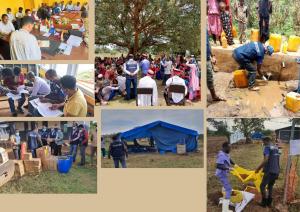 World Health Organization (WHO) Ethiopia has joined Ethiopia's health authorities in their emergency response to a Cholera outbreak in Harena Buluk and Berbera woredas in the Oromia region.

On 14th September 2022, first cases of Cholera were reported to WHO Ethiopia Country Officer after four stool samples with culture grown for Vibrio Cholera were tested. In response, WHO Ethiopia, Oromia Region Health Bureau (ORHB) and Ethiopian Public Health Institute (EPHI) dispatched a multidisciplinary rapid response team (RRT) to the two Woredas. The team arrived on the scene on 16th September 2022, within 48hrs after it was first reported. 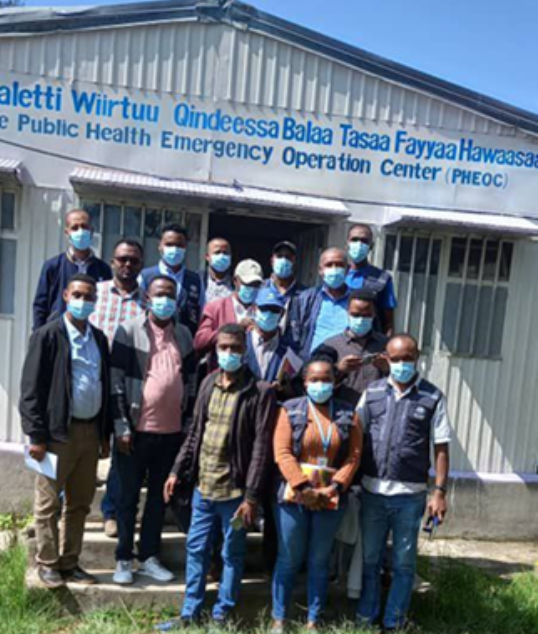 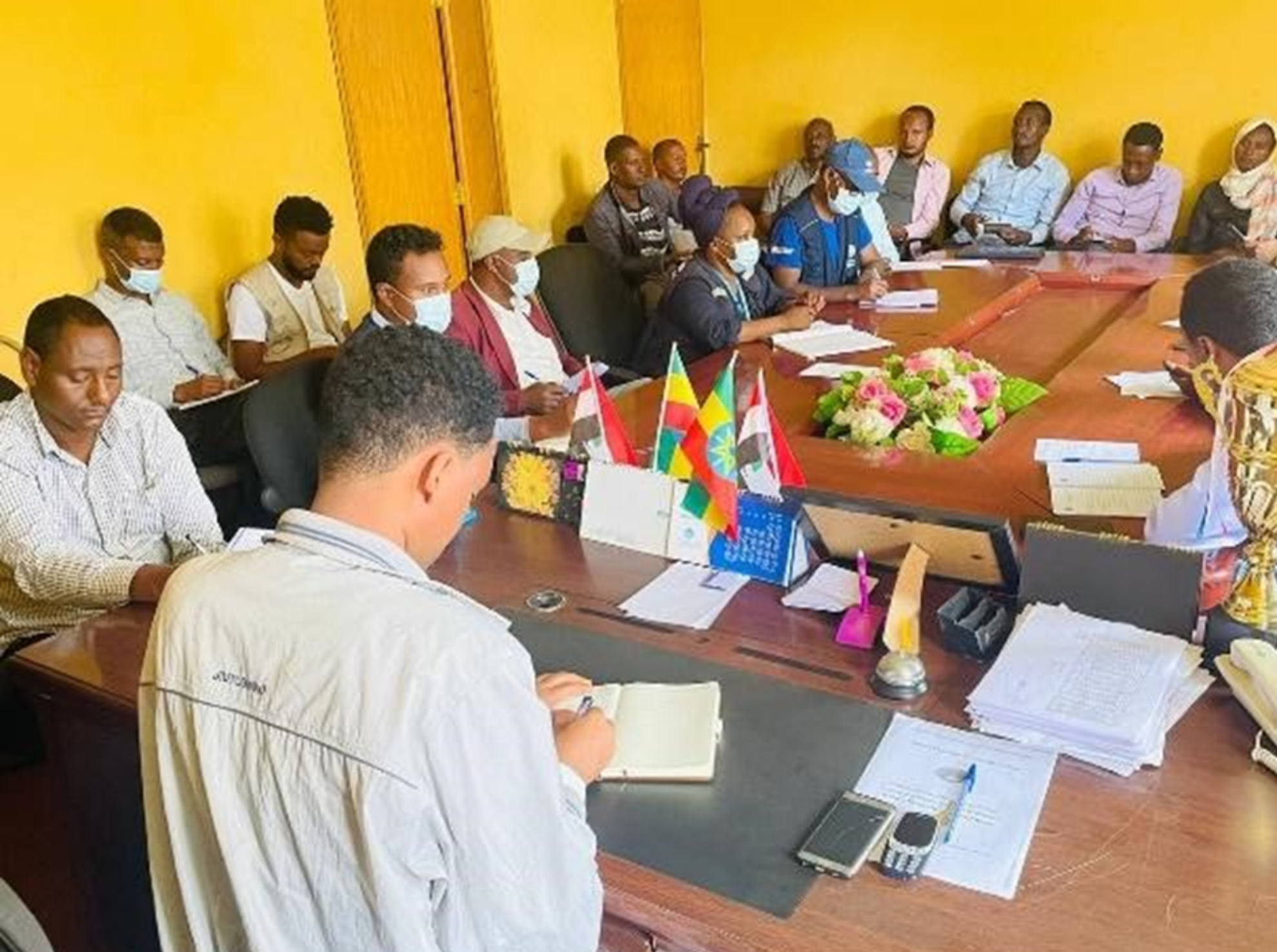 The surge team convenes daily meetings with the Bale Zone Public Health Emergency Operation Center incident manager to discuss the Cholera outbreak preparedness and response in the zone. As a result of this meeting, the Cholera task force has been established at Harena Buluk, Delo Mena and Berbera Woredas. In addition, Cholera preparedness efforts have been initiated in neighbouring woredas and zones.  This coordination, led by the health cluster aims to ensure the optimal use and rational management of resources in a timely manner. 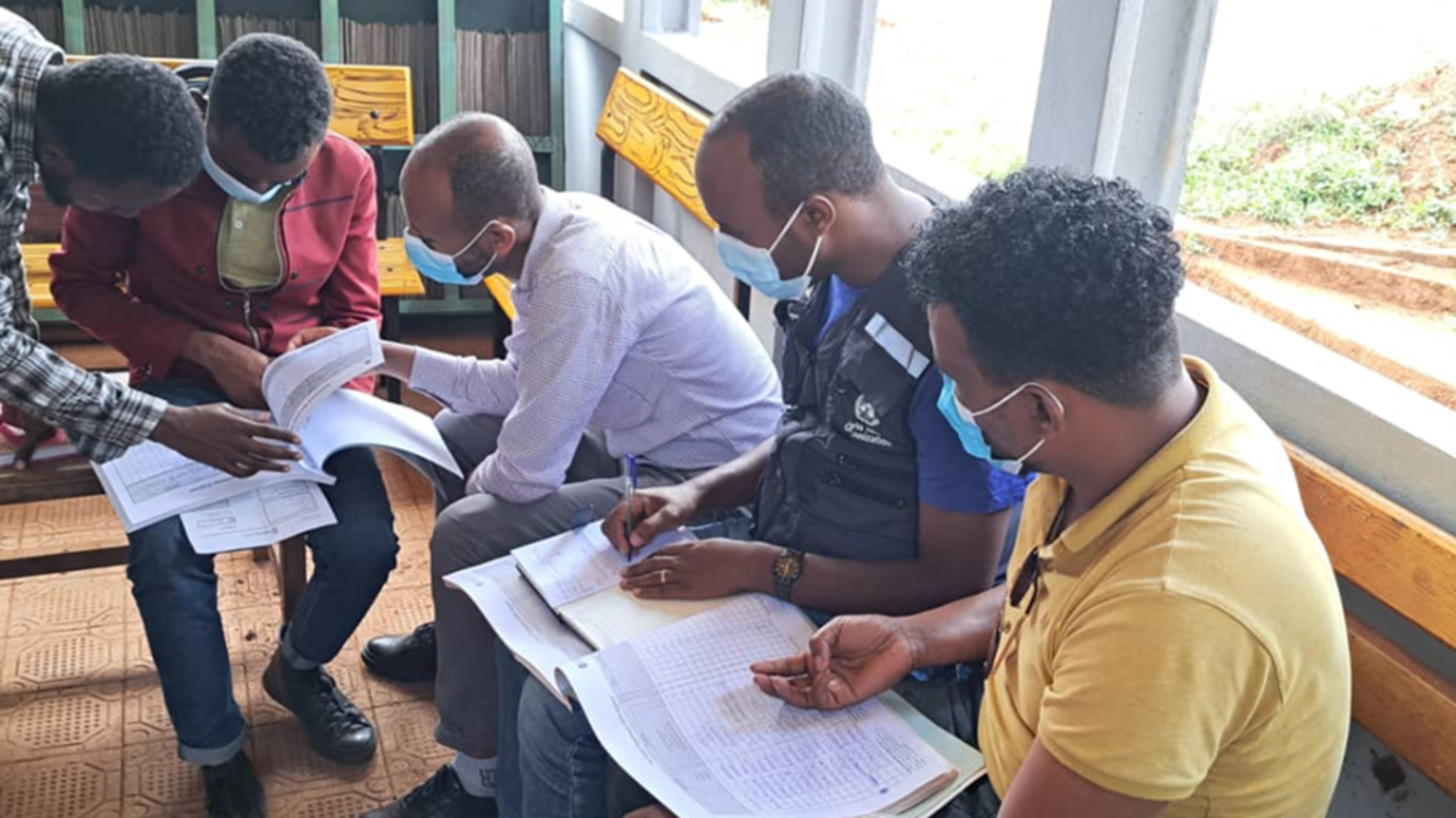 The surveillance team (WHO, EPHI, ORHB) jointly assessed the epidemiological evolution of the outbreak and gaps in facility/community-based surveillance. Conducted detailed investigation on the initially reported two cases and interviewed patients. Following the investigation of the cases in the Harena Buluk woreda, the team noted that all Cholera cases were drinking from the same water source. 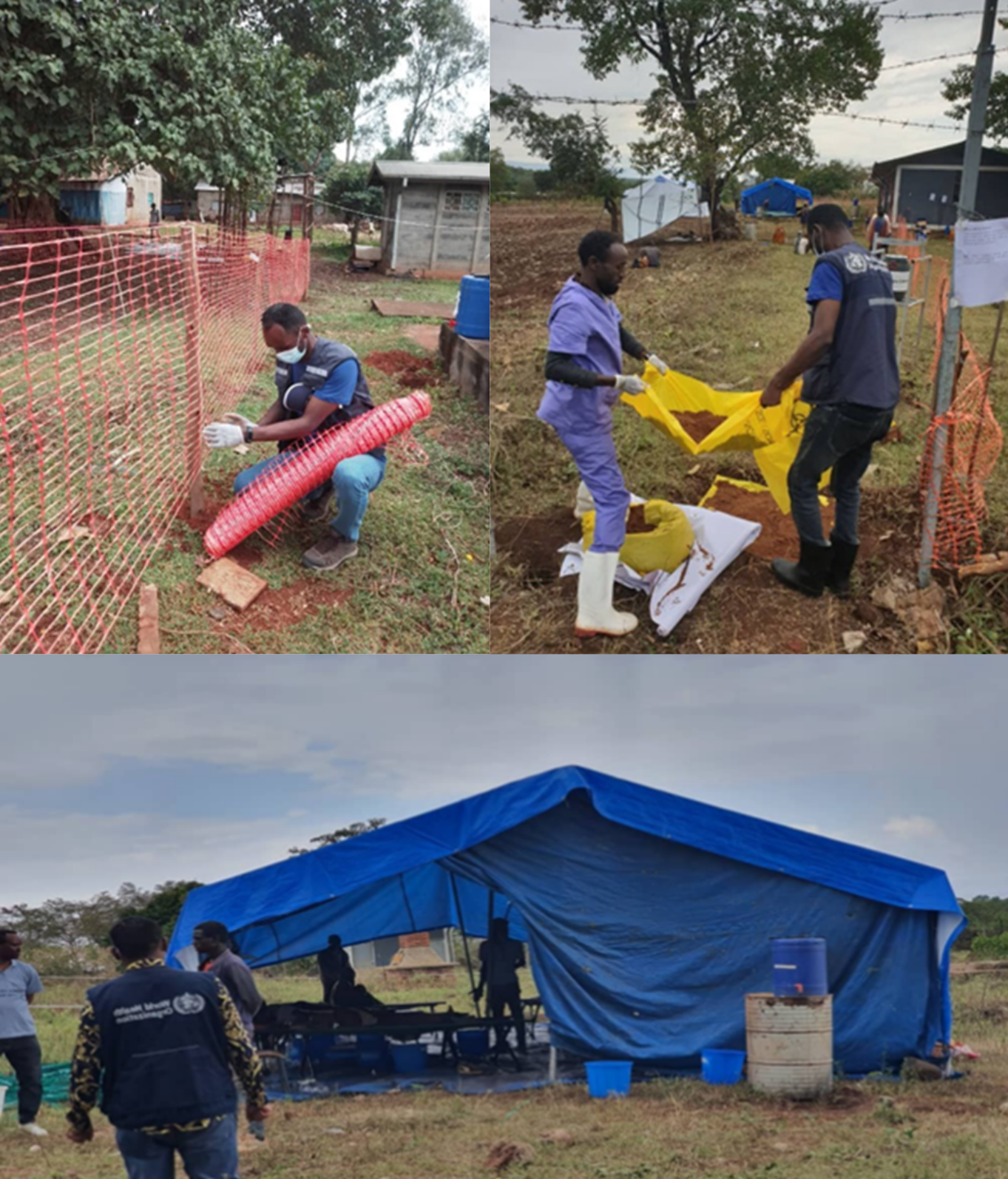 The case management team set up tents for triage, observation room and recovery room. In addition to water access, the establishment of care capacities, and mechanisms to access health structures established. The team have further increased activities, strengthening the capacity and implementing a response to Cholera, which focuses on treatment and the prevention of infections. 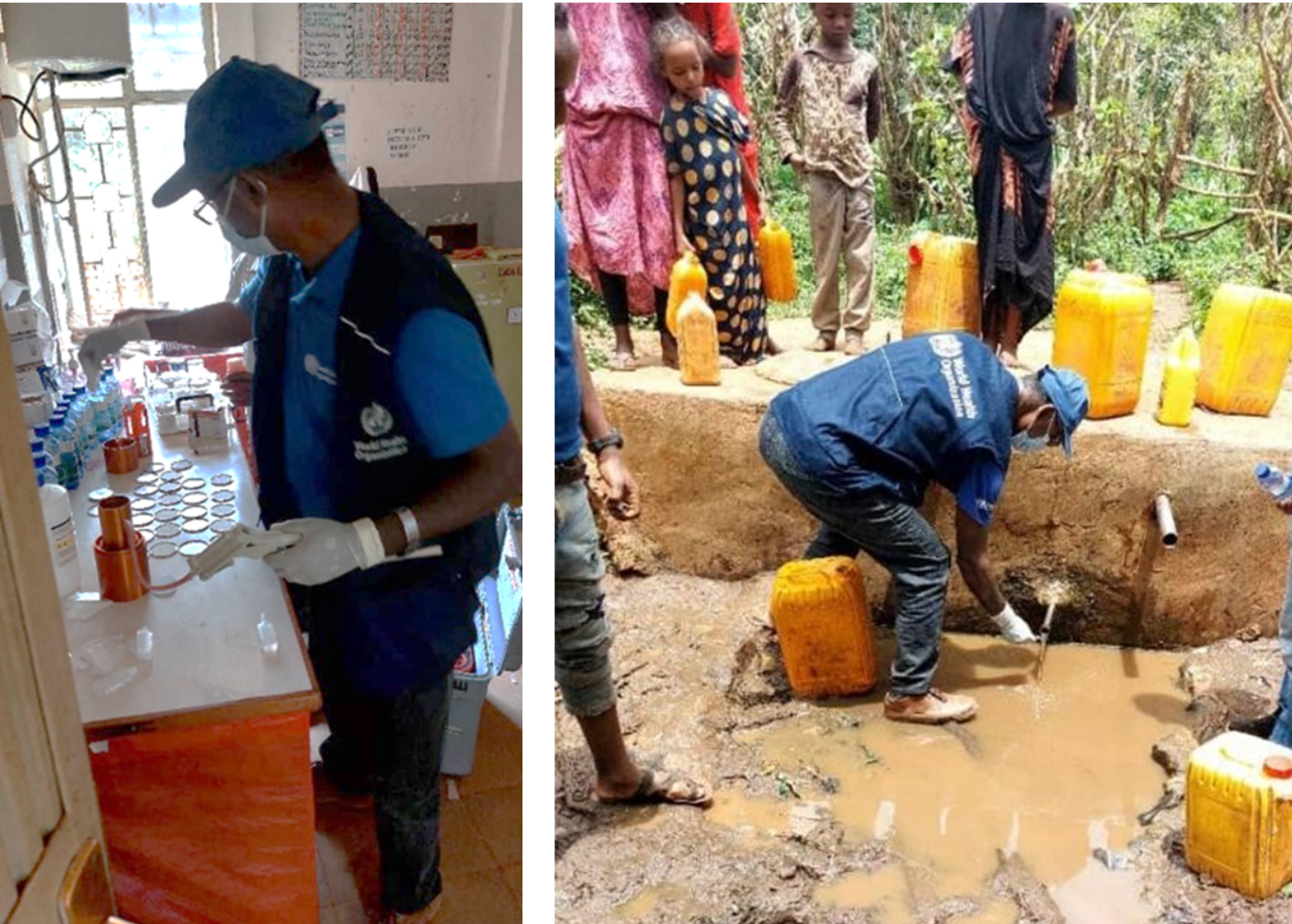 WHO WASH Expert collected 47 water samples from the most frequent water sources used by the community; 21 samples tested positive for fecal coliform (water contaminated with feces). The team operationalized and provided support to 5 oral rehydration points to provide the first level treatment to patients. WHO distributed preventive hygiene kits to the communities and health facilities, where water was tested and supported clean water points. 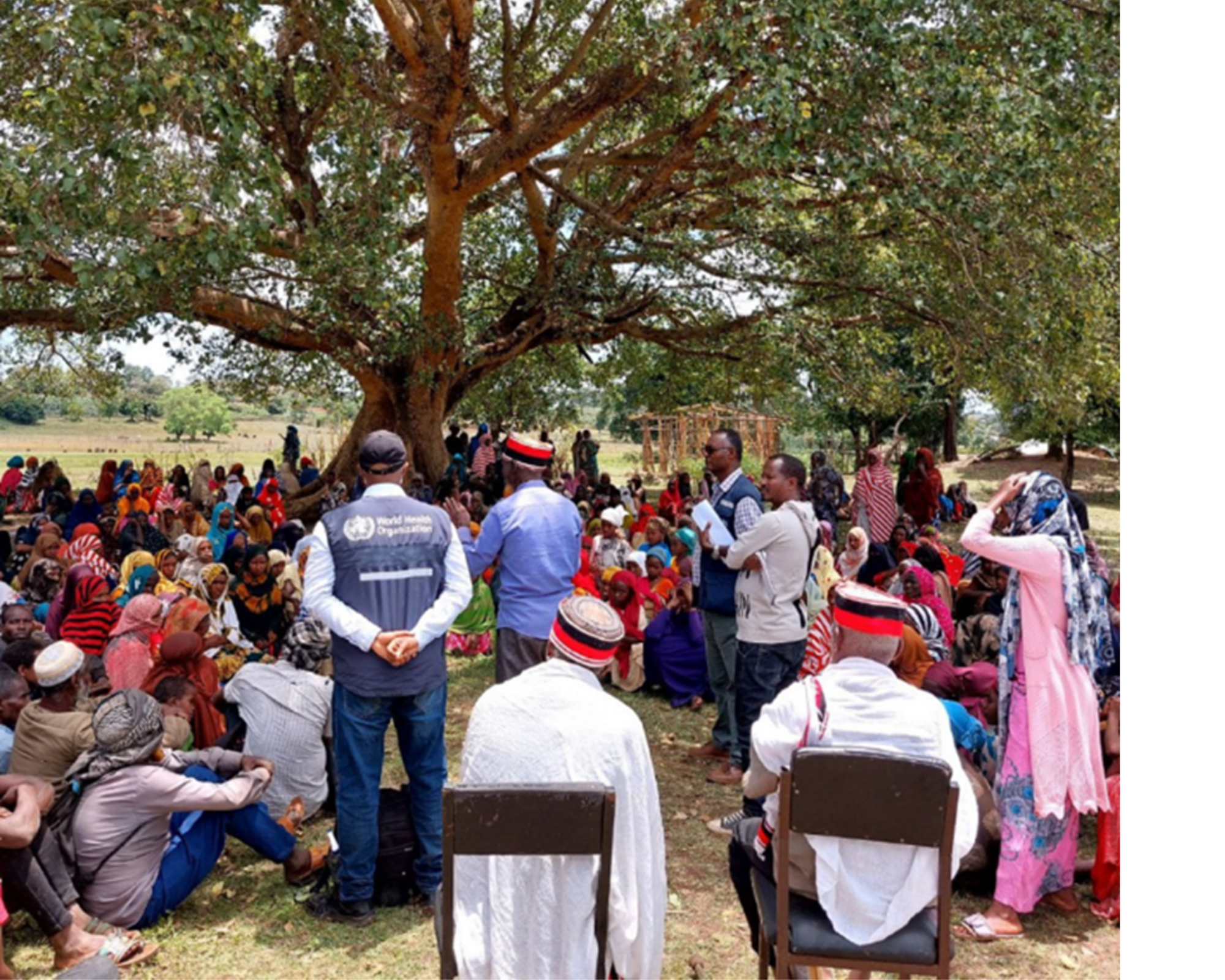 The Risk Communication and Community Engagement team likewise conducted community-based health promotional activities and preparatory training for communities, volunteers and healthcare workers on Cholera key messages and the use of water treatment chemicals. A total of 4,000 community members of Harnea buluk were reached through community sensitization. 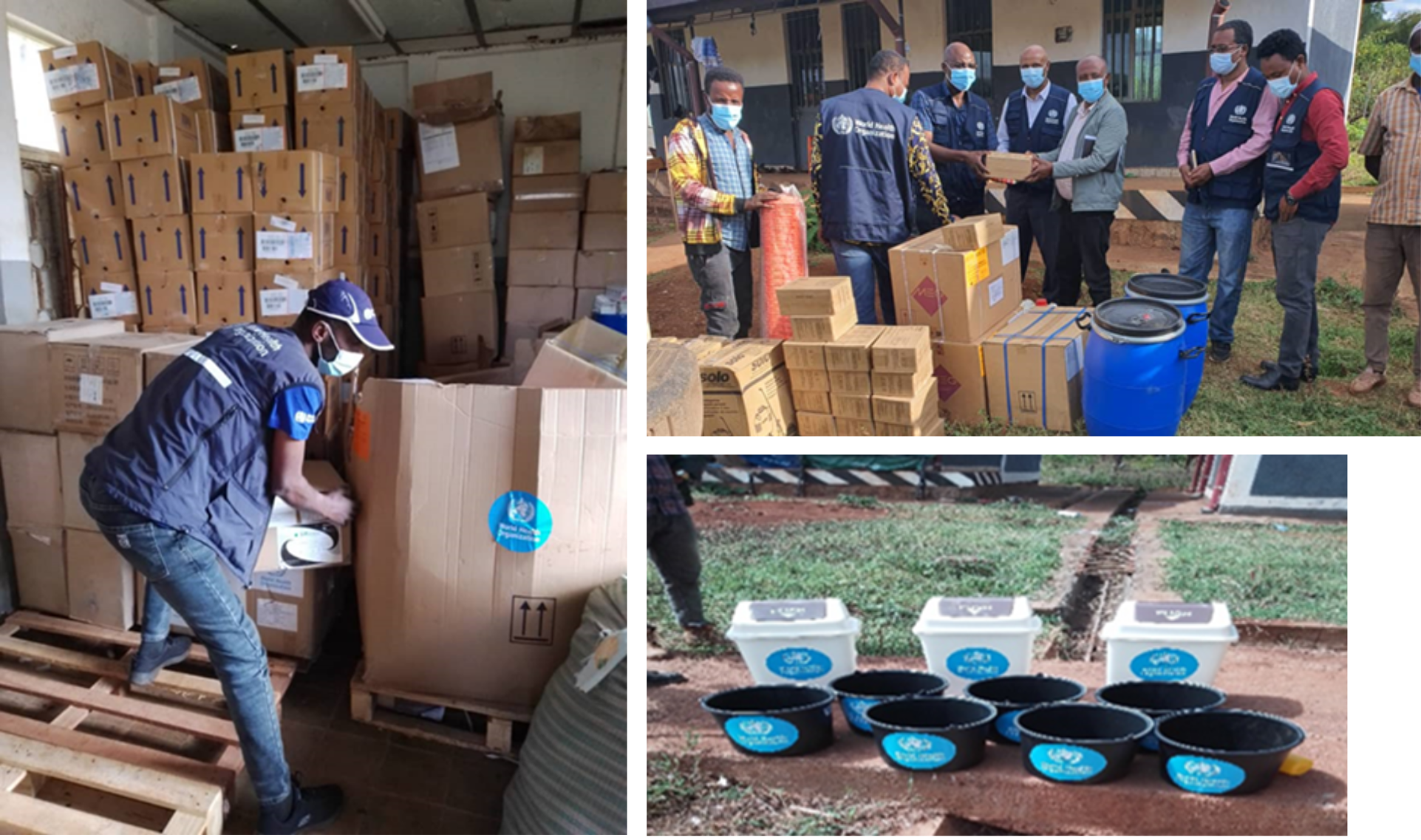 WHO preposition about 10M3 of Cholera, Severe Acute Malnutrition kits and Infection prevention and control supplies at Harnea Buluk, Berbera and Delo Mena Woreda of Bale Zone for the response. 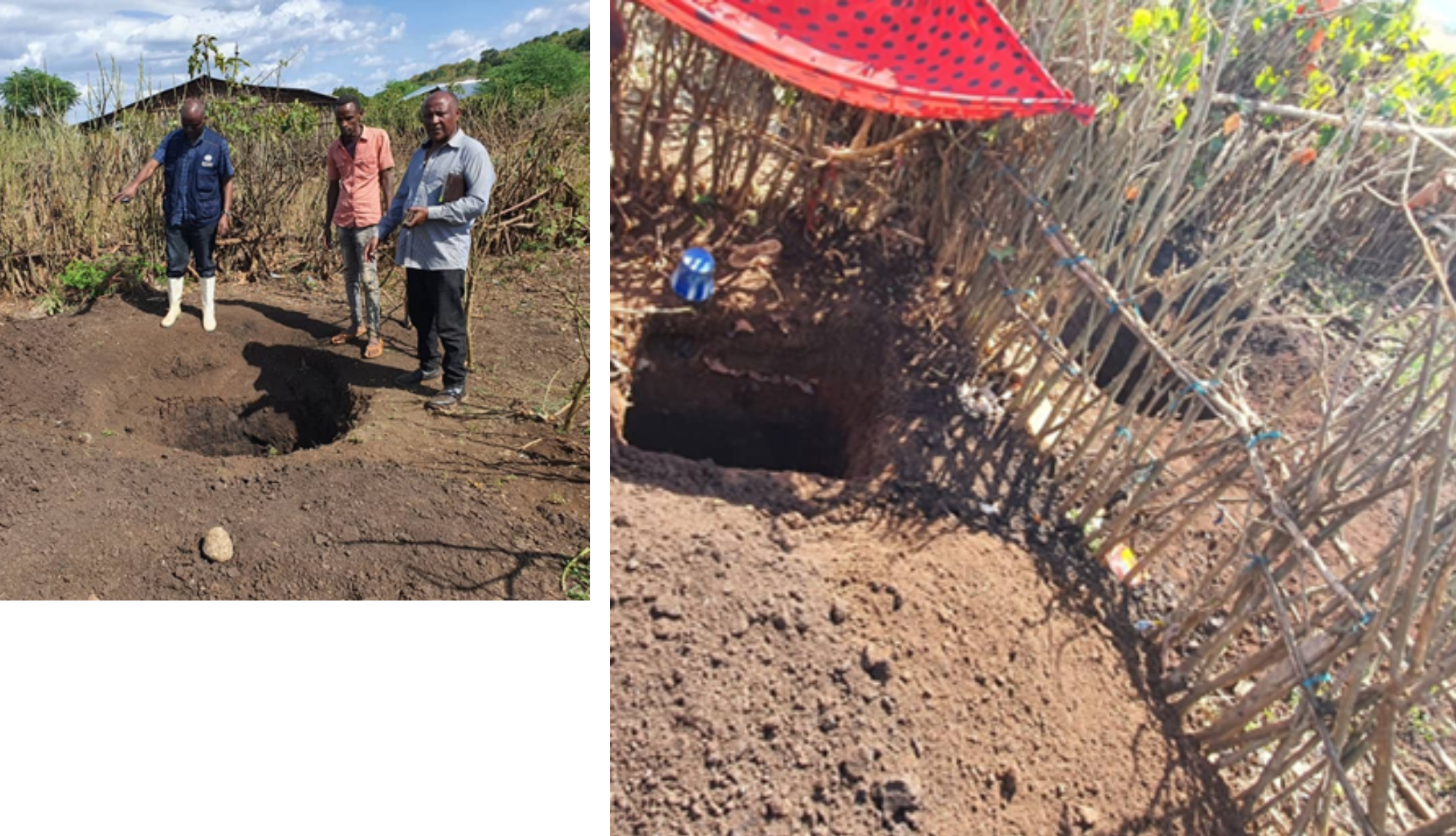 After the campaign, the communities, on their part excavation a pit toilet to prevent and control Cholera. Even an adjacent homestead separated by a wooden fence in Hambela Kebele has a separate pit latrine. During the supervising visit, the WHO team, with Bale Zone Health Office Office Director, counted about 160 new pit latrines.

Thanks to the United States (USAID\BHA) and WHO Contingency Fund for Emergencies generous contributions, WHO Ethiopia is able to deliver a coordinated and timely response where and when it is needed most.

Cholera is contracted by ingesting food or water contaminated with the bacterium Vibrio Cholerae. It causes intestinal problems that are sometimes severe enough to lead to dehydration. The disease can kill within a few hours if left untreated. Mortality is highest in children, the elderly and frail individuals.