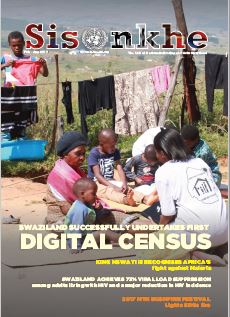 Sisonke: The United Nations delivering as One in Swaziland

Several important events took place in the first half of 2017. At global level, the UN Secretary-General, António Guterres, released the first Sustainable Development Goals (SDGs) report providing a global overview of progress made towards the 2030 targets. At regional level, the Southern African Development Community, (SADC) under the Chair of His Majesty, King Mswati III, continued to promote socio-economic cooperation and integration among the 15 southern African states. Worth mentioning, amongst other key milestones, is the adoption of an Action Plan for the implementation of the SADC Industrialization Strategy and Roadmap (2015-2063). At national level, Swaziland carried out the first digital Housing and Population Census, becoming the second country in the SADC region after Lesotho to use Information and Communication Technology (ICT) in census data collection. This is a great milestone for the country.