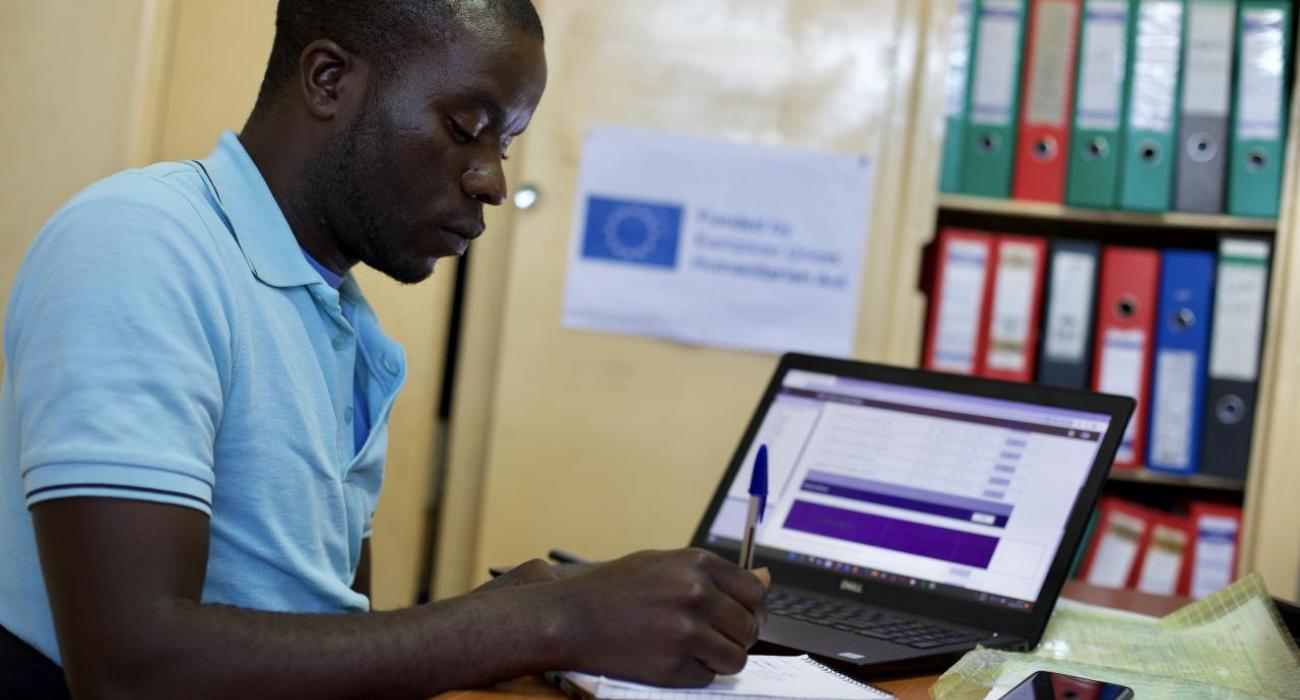 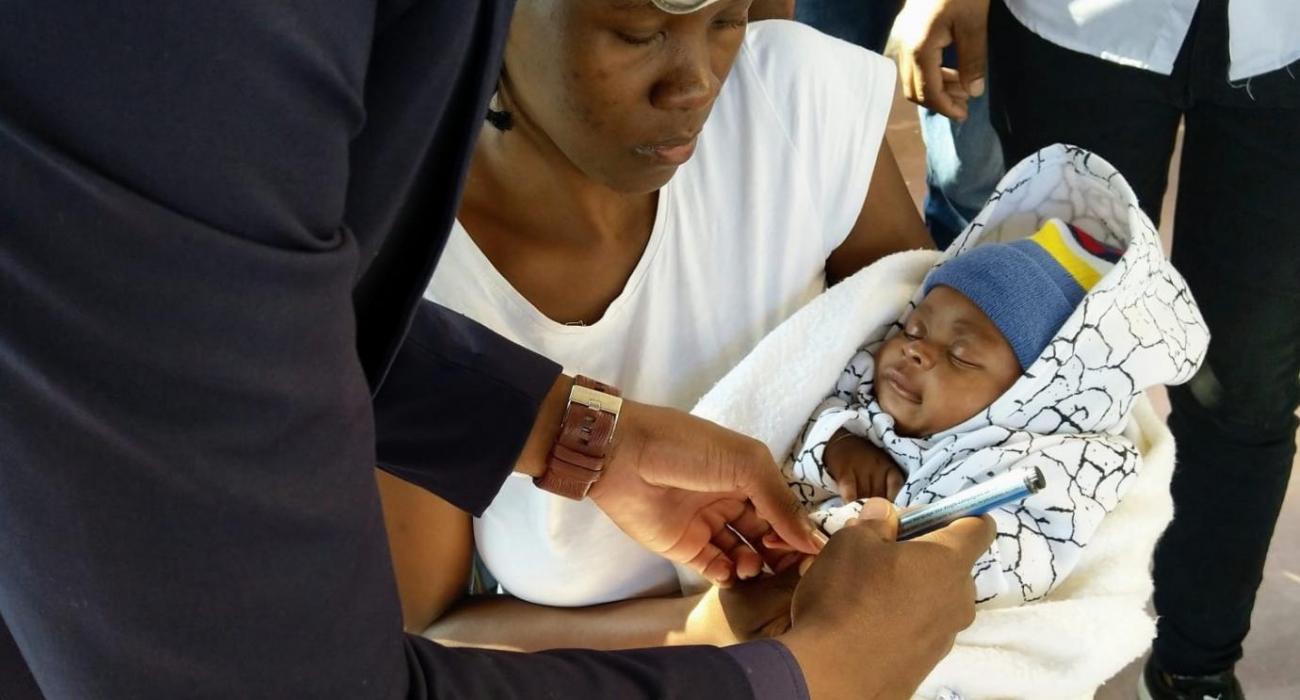 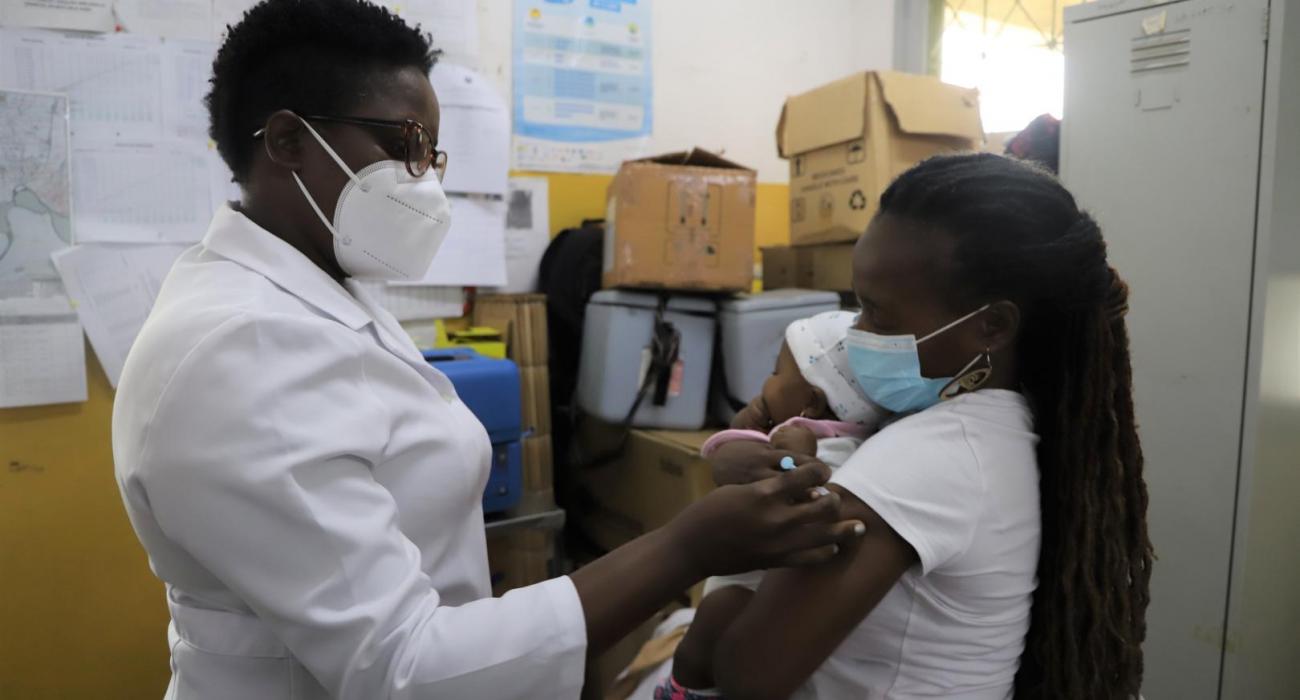 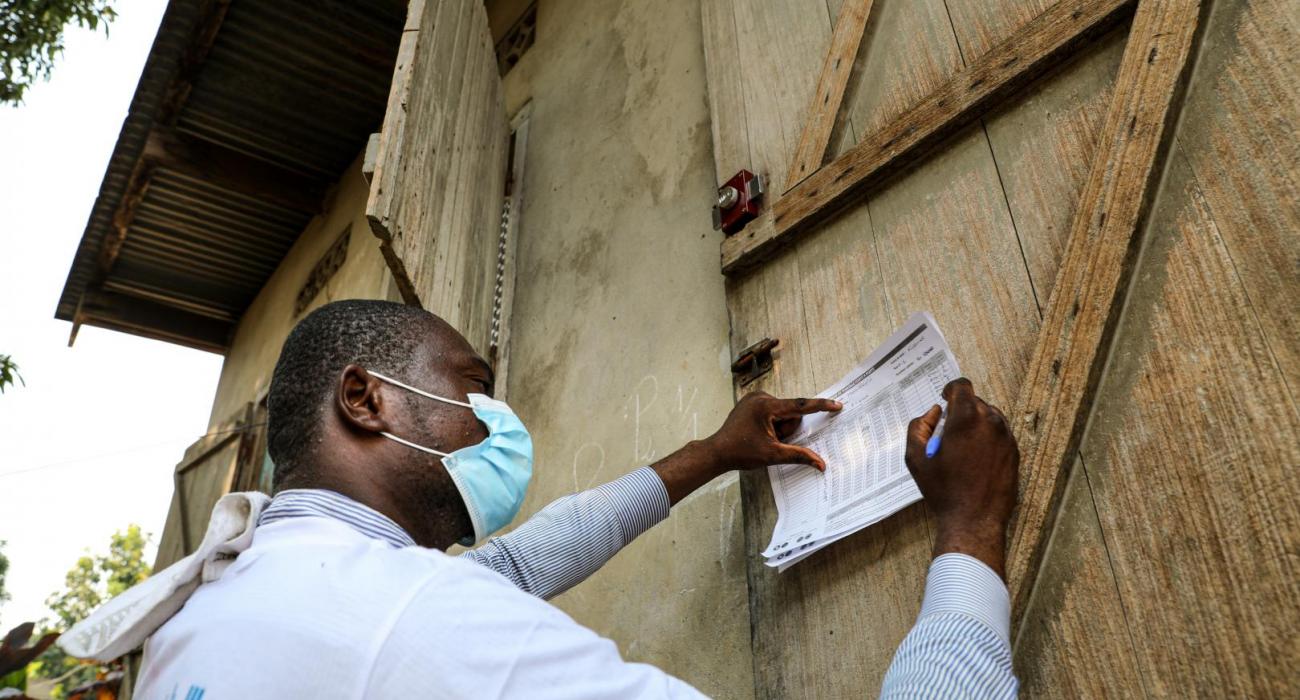 The Mozambique country health profiles provide an overview of the situation and trends of priority health problems and the health systems profile, including a description of institutional frameworks, trends in the national response, key issues and challenges. They promote evidence-based health policymaking through a comprehensive and rigorous analysis of the dynamics of the health situation and health system in the country.

END_OF_DOCUMENT_TOKEN_TO_BE_REPLACED 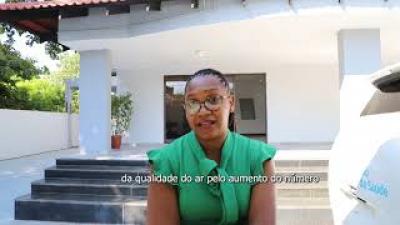 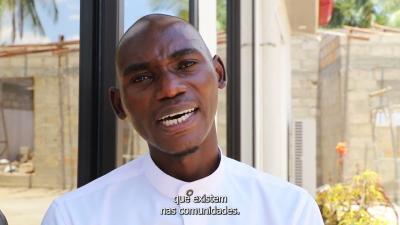