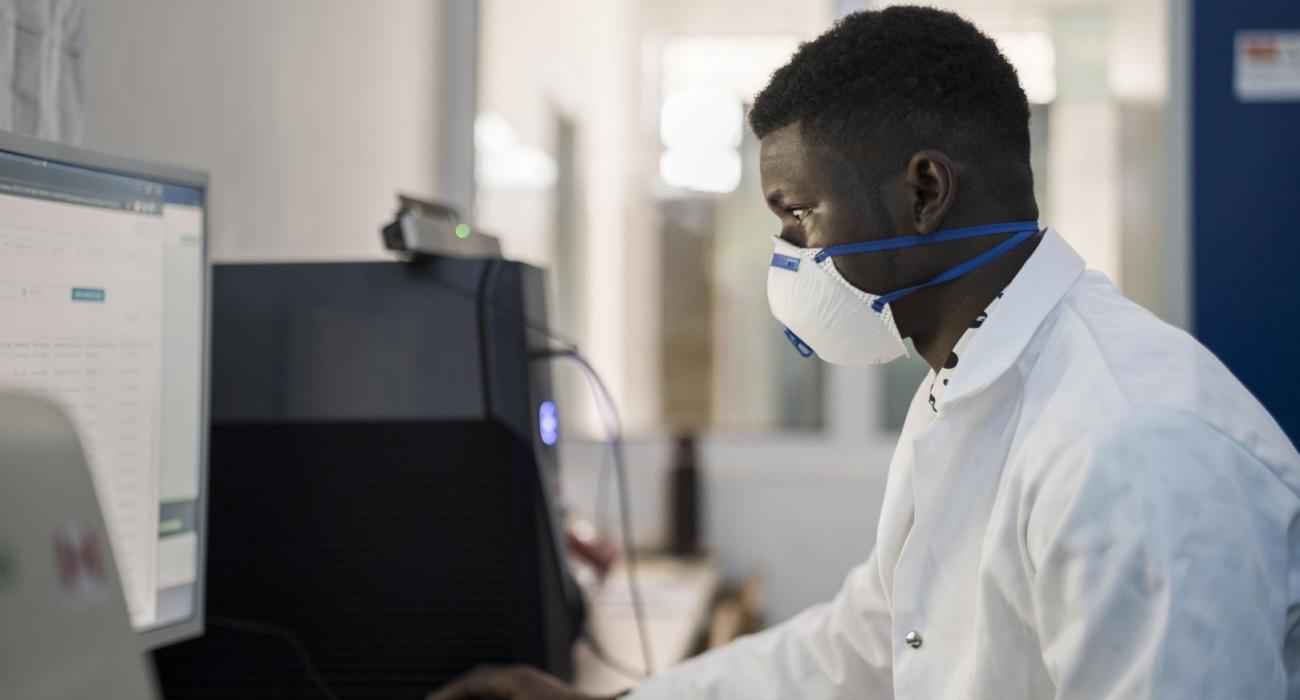 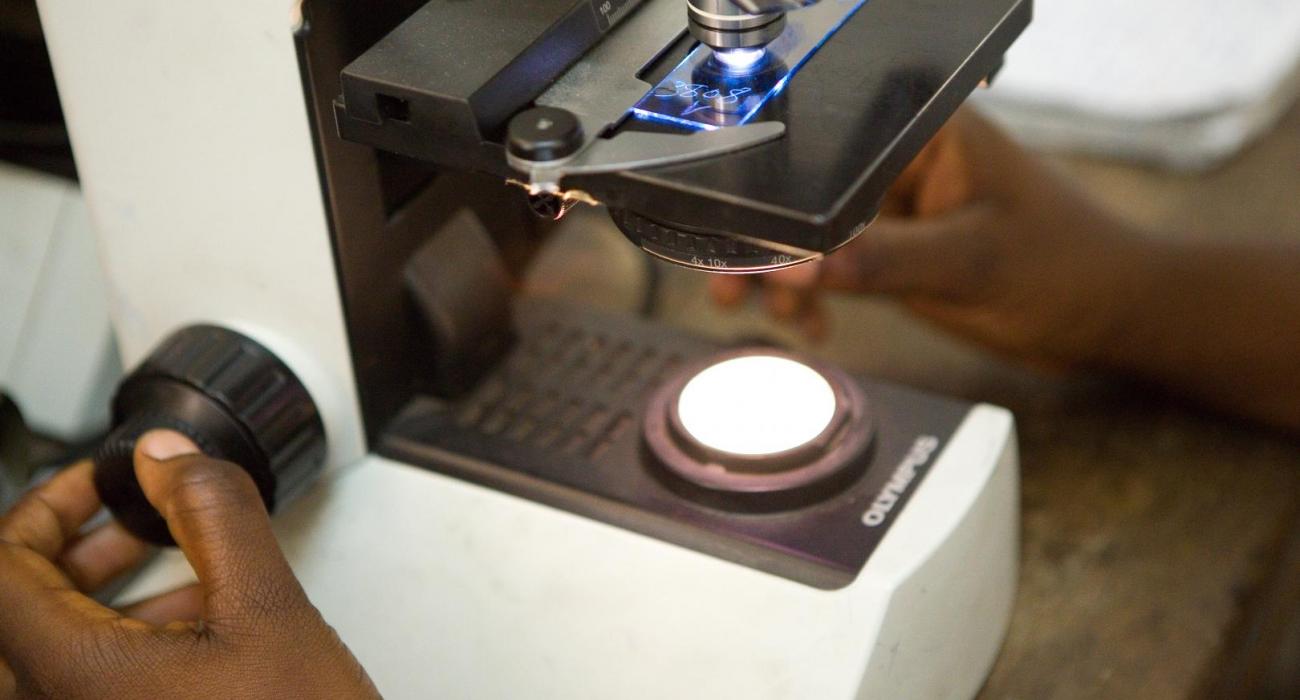 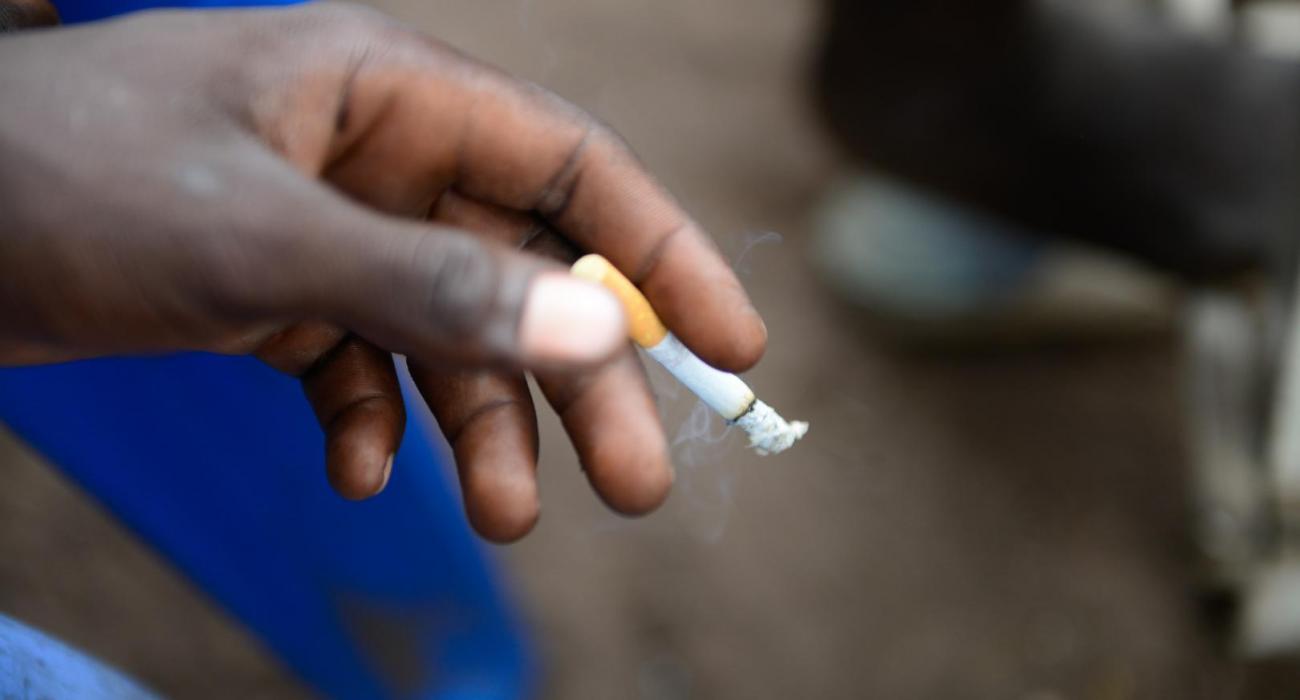 The Federal Democratic Republic of Ethiopia country health profiles provide an overview of the situation and trends of priority health problems and the health systems profile, including a description of institutional frameworks, trends in the national response, key issues and challenges. They promote evidence-based health policymaking through a comprehensive and rigorous analysis of the dynamics of the health situation and health system in the country.

The World Health Organization, Ethiopia (hereinafter referred to as WHO) is seeking a reputable Supplier(s) and/or Bidder(s) with a proven track record of relevant experience to Supply the following Non-Food items:

Therefore, with this procurement notice, all legally established Suppliers/Bidders are kindly invited to submit bid proposals for the supply of the aforementioned goods.

Interested Bidders for the captioned goods can collect the detailed ITB bid solicitation documents (both Schedule of Requirements & Product Specification; and ITB Bid Standard Document) from the office stated below for free of charge.

END_OF_DOCUMENT_TOKEN_TO_BE_REPLACED 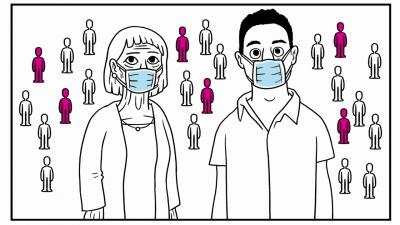 Medical and fabric masks: who wears what when?