Dr. Francis Kasolo is a medical doctor by training having graduated from University of Zambia in 1988.

In 1990, he proceed to study Clinical Virology at the Virus Research Centre in Sendai Japan, before returning to Zambia to Head the Japanese funded Infectious Disease Control Project, based at UTH.

In addition to these qualifications, he also holds a Diploma in Tropical Medicine from the Royal College of Physicians of England.

He is an infectious disease physician with specialisation in clinical virology.

In Zambia, he held the position of Consultant Virologist at the University Teaching Hospital Lusaka. During his time at the UTH and working with the staff in the Virology Laboratory, he lead the team that set up the first network of Voluntary Counselling and Testing centres for HIV in public hospitals in Zambia with the funding from NORAD.

Working with Drs Peter Mwaba and Jabbin Mulwanda, Dr. Kasolo was in 2002 one of the pioneers of the setting up of the first ever HIV/AIDs Anti-Retroviral treatment (ART) clinics at Ndola Central Hospital and UTH.
This work was initially supposed to be a pilot with only 100 patients in each hospital being recruited. However, by the time he was leaving Zambia in 2004, this work had grown into a fully fledge program and Zambia can today be proud of having one of the progressive HIV treatment programs in Africa.
Publications

He has published over 60 publications in national and international peep reviewed journals on various infectious disease topics. 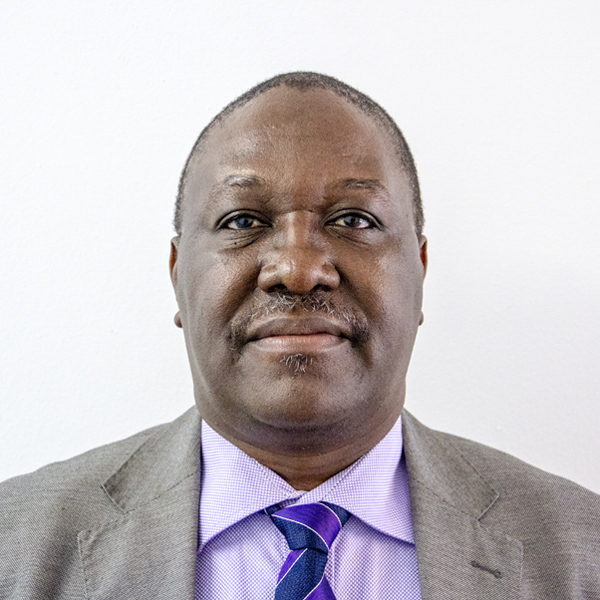